Home » other , reviews » The Last Stand

Posted by awin wijaya Posted on 3:33 PM with 2 comments 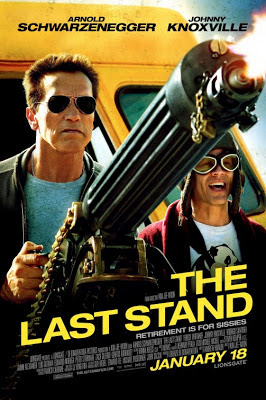 
After retiring from the LAPD narcotics section for careless operation that makes his partner paralyzed in which this thing makes him wracked with regret, Sheriff Ray Owens leaves Los Angeles and settles in the border area which the crime rate is relatively small, Sommerton Junction.

After a spectacular escape from an FBI prisoner convoy, Gabriel Cortez, the most notorious, wanted drug kingpin in the hemisphere is hurtling toward the border at 200 mph in a specially outfitted car, a Chevrolet Corvette C6 ZR1, with a hostage and a fierce army of gang members. He is headed, it turns out, straight for Summerton Junction, where the whole of U.S. law enforcement will have their last opportunity to make a stand and intercept him before he slips across the border forever. At first reluctant to become involved, and then counted out because of the perceived ineptitude of his small town force, Owens ultimately accepts responsibility for the face off. 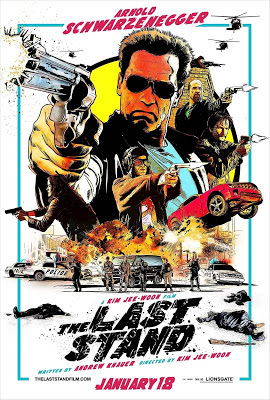 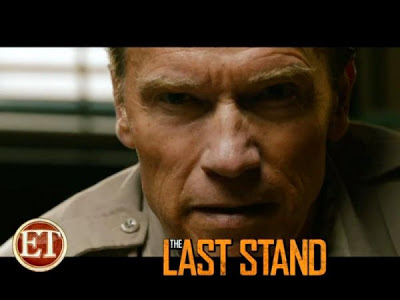 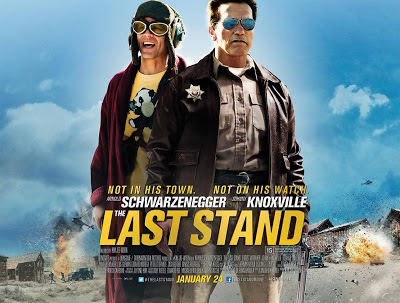 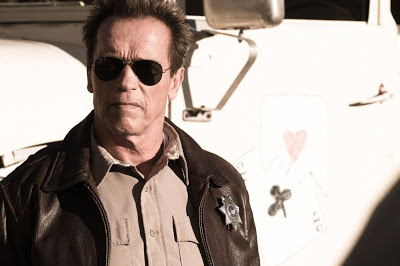 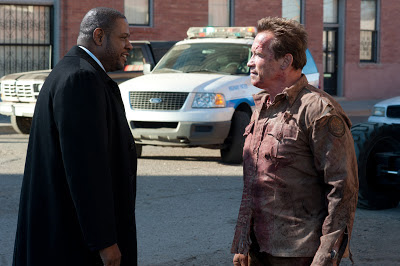 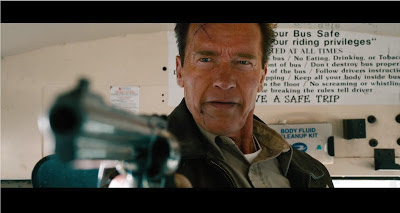 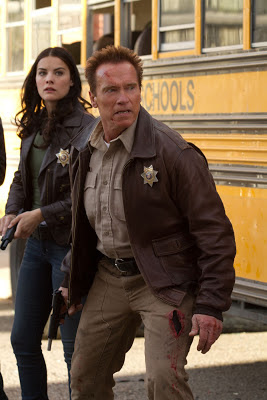 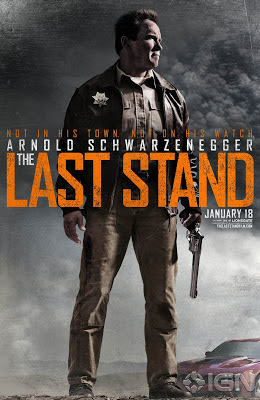 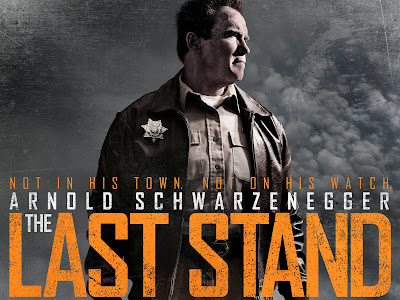