Posted by awin wijaya Posted on 1:59 PM with No comments 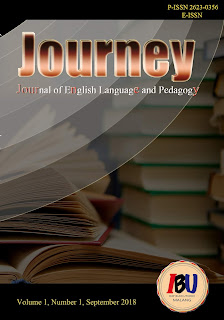 We invite those who want to be reviewers in our journal, Journey (Journal of English Language and Pedagogy). Journey is a journal developed by English Department of IKIP Budi Utomo Malang Indonesia focusing on receiving the creative and intellectual products of lecturers, researchers, and practitioners on the field of English Language Teaching, Linguistics, and Literature. It is expected that this journal will be able to facilitate everyone concerning on publishing their research on the development of Those fields. This journal is published every February and September. You can join with us by registering in the following link:        Journey Journal

Posted by awin wijaya Posted on 7:27 PM with No comments 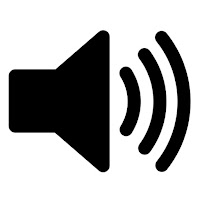 - Labialisation
This assimilation process happens when sound is pronounced with some degree of secondary lip rounding. Take a close attention to this group of words:

Pool
Two
Shoe
Luke
Those words are said with some degree of secondary lip rounding. Anticipating the next segment, which is a rounded vowel, the speaker starts rounding the lips before the articulation of the consonant is completed, this process is called labialisation. It can be indicated in a phonetic transcription by using the raised w after a consonant [Cw].

- Palatalization
If labialisation refers to assimilation process dealing with the position of lips, palatalization deals with tongue position. It occurs when velar consonants or alveolar consonants are made partly in the palatal region due to some slight anticipatory fronting of the part of the tongue that makes contact with the roof of the mouth. Consider these phrases below:

- Voice Assimilation
It refers to the process of voiceless consonant changing into voiced consonant, many cases occur in suffixes. Given the fact that speech is a continuum, the process of putting the vocal cords close together to produce voicing or keeping them wide apart to produce voicelessness is not always perfectly synchronized with other articulatory gestures. This may mean voicing spilling over into an adjacent segment. This frequently happens where a voiceless consonant occurs between two (voiced) vowels (Katamba, 1996: 88-89).

- Nasalization
It is a process whereby an oral segment acquires nasality from a neighboring segment.

Taken from Kikuyu (Kenya), some vowels are nasalized when they occur in the neighborhood of nasal consonants. Raised dash above vowel is the indication of nasalized vowel.

b. Dissimilation
This term refers to phonological processes which ensure that differences between sounds are enhanced so that sounds become more auditorily distinct make speech perception easier.
al, the base form of one of adjective marker suffix has two variations in manifestation (allomorph) al and ar. al usually occurs when its root contains r consonant in it, for instance: electric => electrical, region=> regional. on the other hand, ar usually occurs when its root contains l consonant in it, just like: single => singular, circle => circular.

Posted by awin wijaya Posted on 12:08 PM with No comments 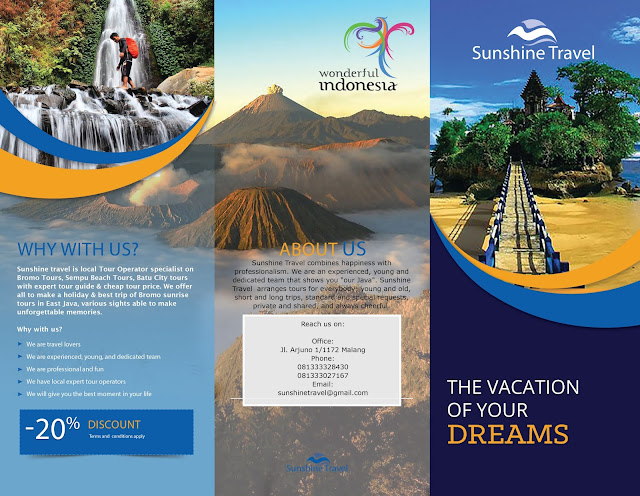 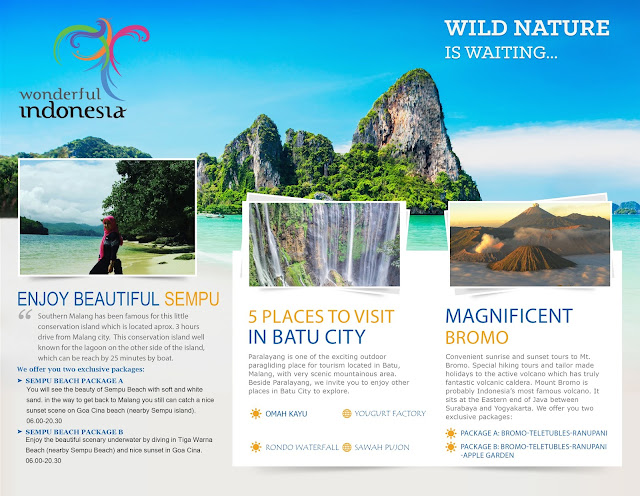 Posted by awin wijaya Posted on 2:01 PM with No comments

Crystal (1987) suggests that code switching occurs when individual who is bilingualism alternates between two languages during his/her speech with another bilingual person.


There are kinds of code switching as suggested by some sociolinguists:

Posted by awin wijaya Posted on 9:29 PM with 2 comments

Another kind of politeness strategies is negative politeness. This strategy used when S wants to show that he cares and respect H’s Negative Face. If S did or will do an FTA, he will minimize the threat by using apology, deference, hedges and other strategies. Negative Politeness strategies consist in assurances that the speaker recognizes and respects the addressee’s negative-Face wants and will not (or will only minimally) interfere with the addressee Freedom of Action.

This strategy assumes that there might be some social distance or awkwardness between speaker and hearer and it is likely to be used whenever a speaker wants to put a social brake on his interaction (Brown and Levinson, 1987: 129).

Moreover, they (p. 129) introduce some strategies that included in negative politeness, they are:

1. Be direct
In the formal situation, sometimes the directness is needed to minimize the imposition by saying the point and avoiding the further imposition of prolixity and ambiguity as mentioned by Lakoff (in Goody, 1996). Fortunately, this strategy is rarely used in negative politeness because it is more relevant to be used in bald on-record strategy. For example, “Help me to pick up these boxes!”
In this strategy, S chooses to come rapidly to the point directly when she or he wants something. She does not care about maintaining face of the H but still respects and assure not to disturb the freedom of action of H.

2. Don’t assume about H’s wants
This type tries to avoid assuming that anything in FTA is desired or believed by H. it is stressed by hedging such assumptions in the form of word and phrase that modify the degree of predicate membership. For example, “A swing is sort of a toy’, or “You are quite right”.

3. Don’t coerce H
a. By avoiding coercing H’s response means that S gives H the option not to do a certain act.

b. By avoiding coercion of H means that S minimizes the threat by clarifying S view of the P, D and R values.
c. Communicate S want not to impinge on H Indicate that S is aware and he takes account in his decision to communicate the FTA is one of the ways to satisfy H’s negative face.

4. Redress others’ wants of H
This is the higher strategy of negative politeness that consists of offering partial compensation for the face threat in FTA. It shows that negative politeness attends to other wants can be derived (H’s desire for territorial integrity and self determination). 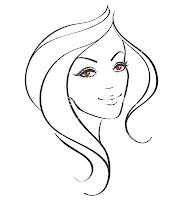