Posted by awin wijaya Posted on 1:53 PM with No comments 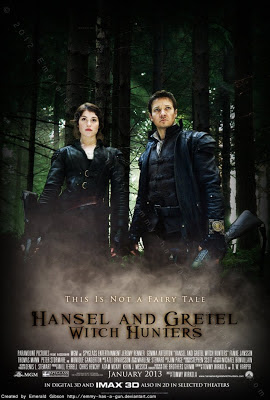 Story line:
Hansel and Gretel have grown up and become famous witch hunter, fifteen years after the traumatic incident 'gingerbread house', these two brothers dedicated themselves to root out witches. this sibling has become expert hunters, famous for their ability to track and detect their prey.

Though they are still haunted by bad memories, their works are relatively easy due to unknown reasons, harmful spells and curses do not work well against them.The city of Augsburg has a serious witch problem, the Mayor of Augsburg, Germany, recruited them to address these issues . They were asked to destroy the evil witch who plans to sacrifice the local kids in a 'witches gathering' ​​at the night of 'Blood Moon' which is a sacred night for witch. Worse, the duo also has to deal with the brutal Sheriff Berringer has seized power in Augsburg and planed witch hunt in his own way. 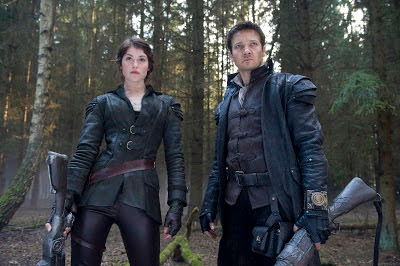 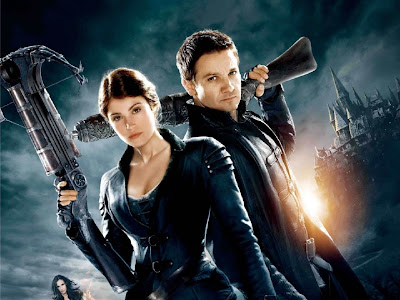 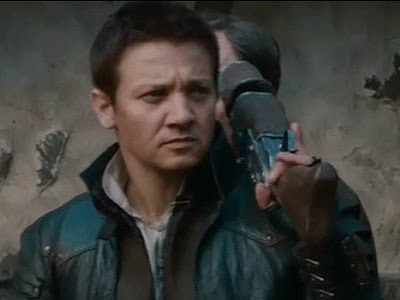 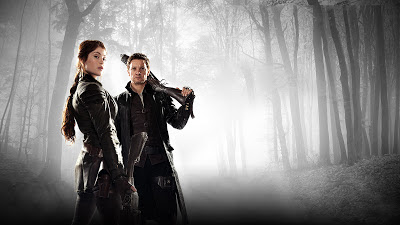 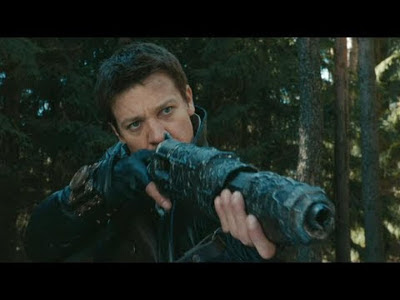 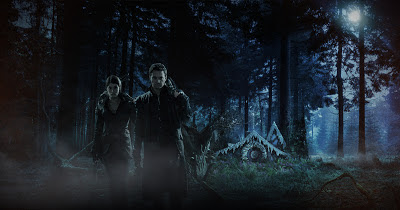 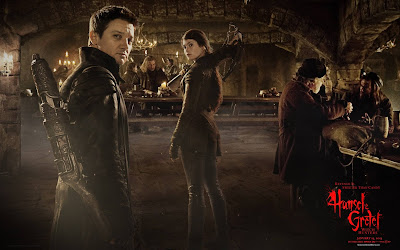 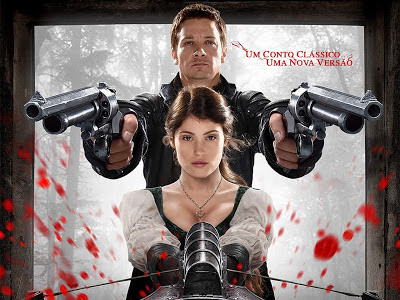 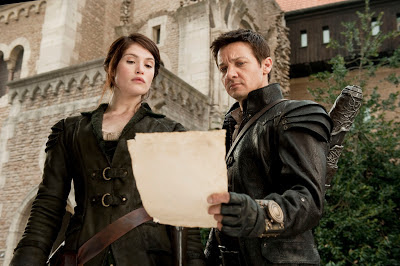 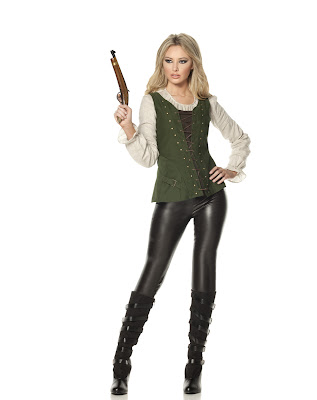 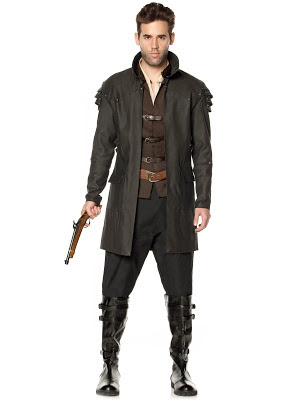 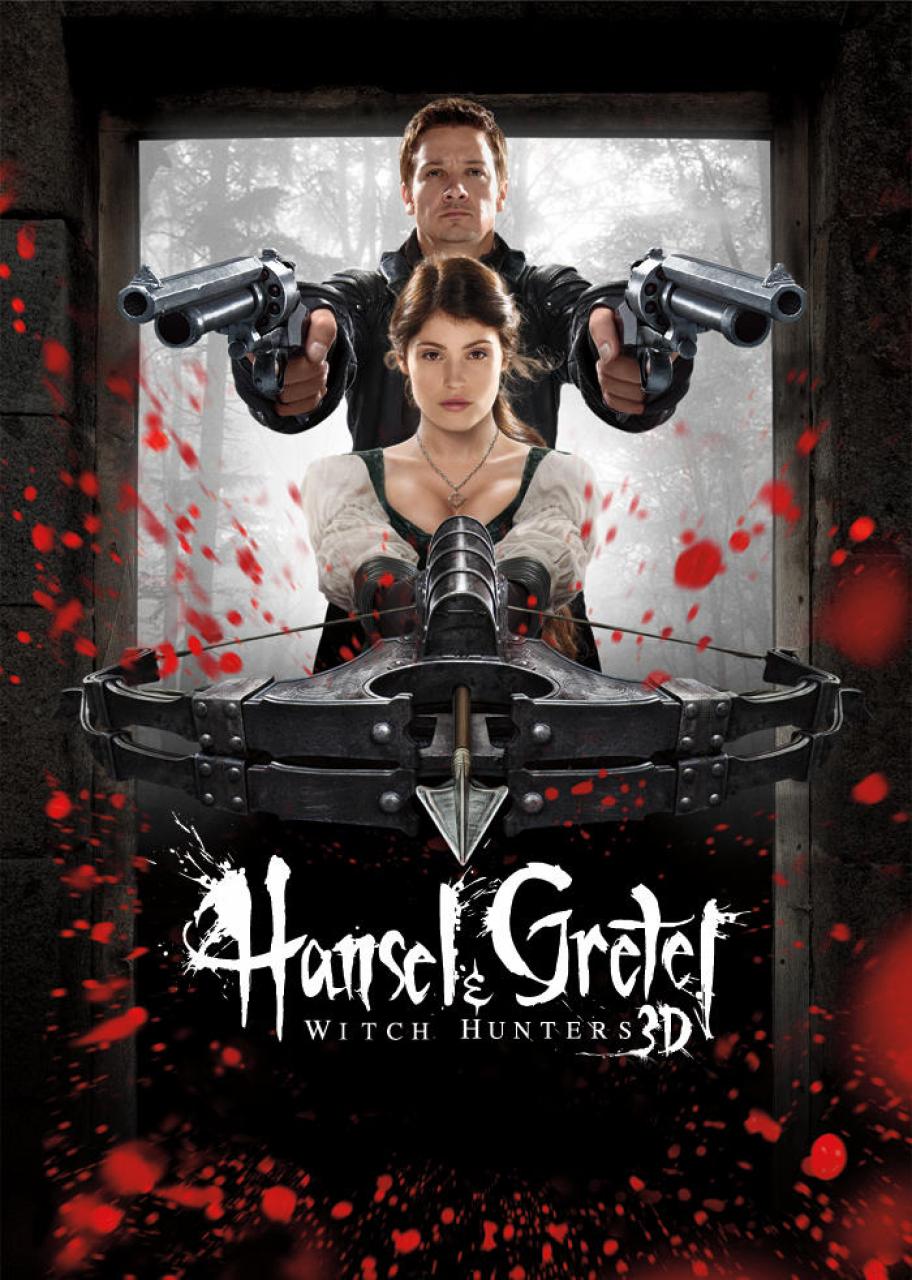 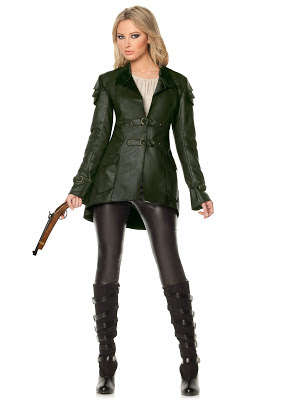 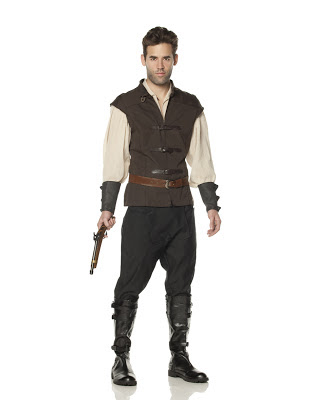