Posted by awin wijaya Posted on 6:54 PM with 1 comment 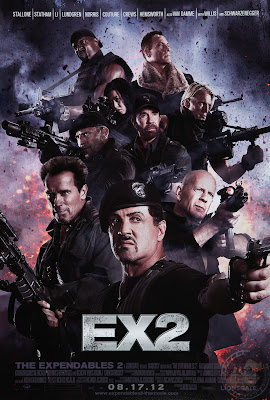 Review:
As in the previous Expendables, this time the movie is also filled with the faces of popular actors. Viewers will be spoiled by live action of Hollywood actors like Sylvester Stallone, Arnold Schwarzenegger, Chuck Norris, Dolph Lundgren, and many more.


The Expendables has been returned. Barney Ross, Lee Christmas, Yin Yang, Gunnar Jensen, Toll Road, and Hale Caesar, plus two new members Billy the Kid and Maggie - met again when Mr Church enlisted the Expendables for a seemingly simple job. They thought that this would be easy, but it all fallen apart when one of them was cruelly murdered by Valain, their mercenary rival, the Expendables were forced to seek a revenge. Vilain, make it more interesting, had a terrible plan to collect the amount of plutonium which was enough to change the balance of the power in the world. In addition to their mission of revenge as well to stop the mad plans of Vilain. 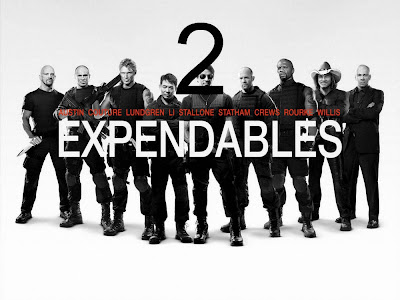 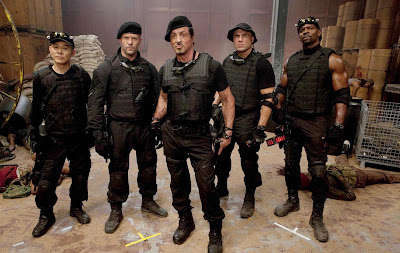 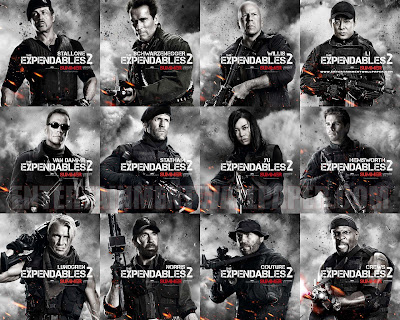 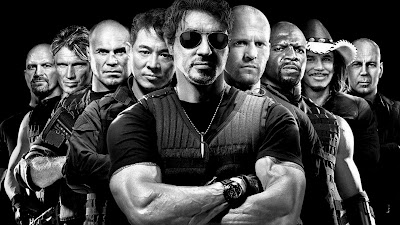 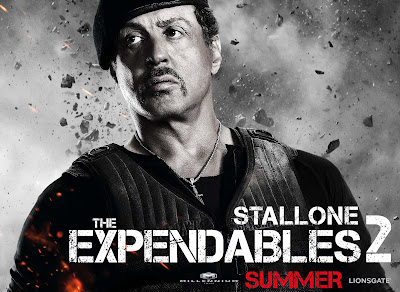 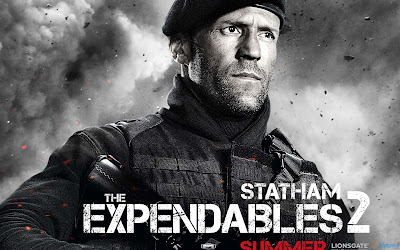 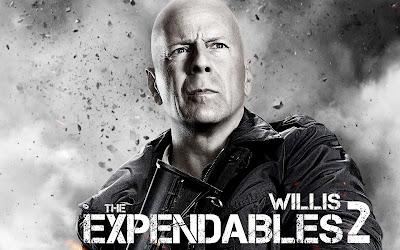 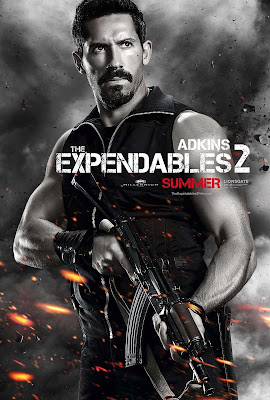 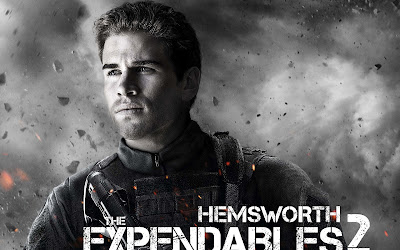 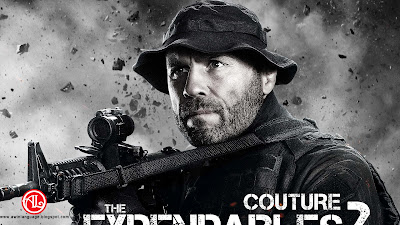 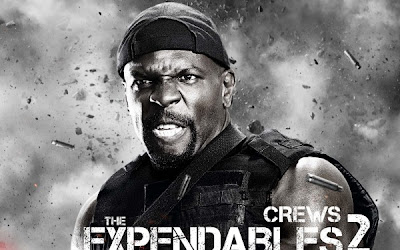 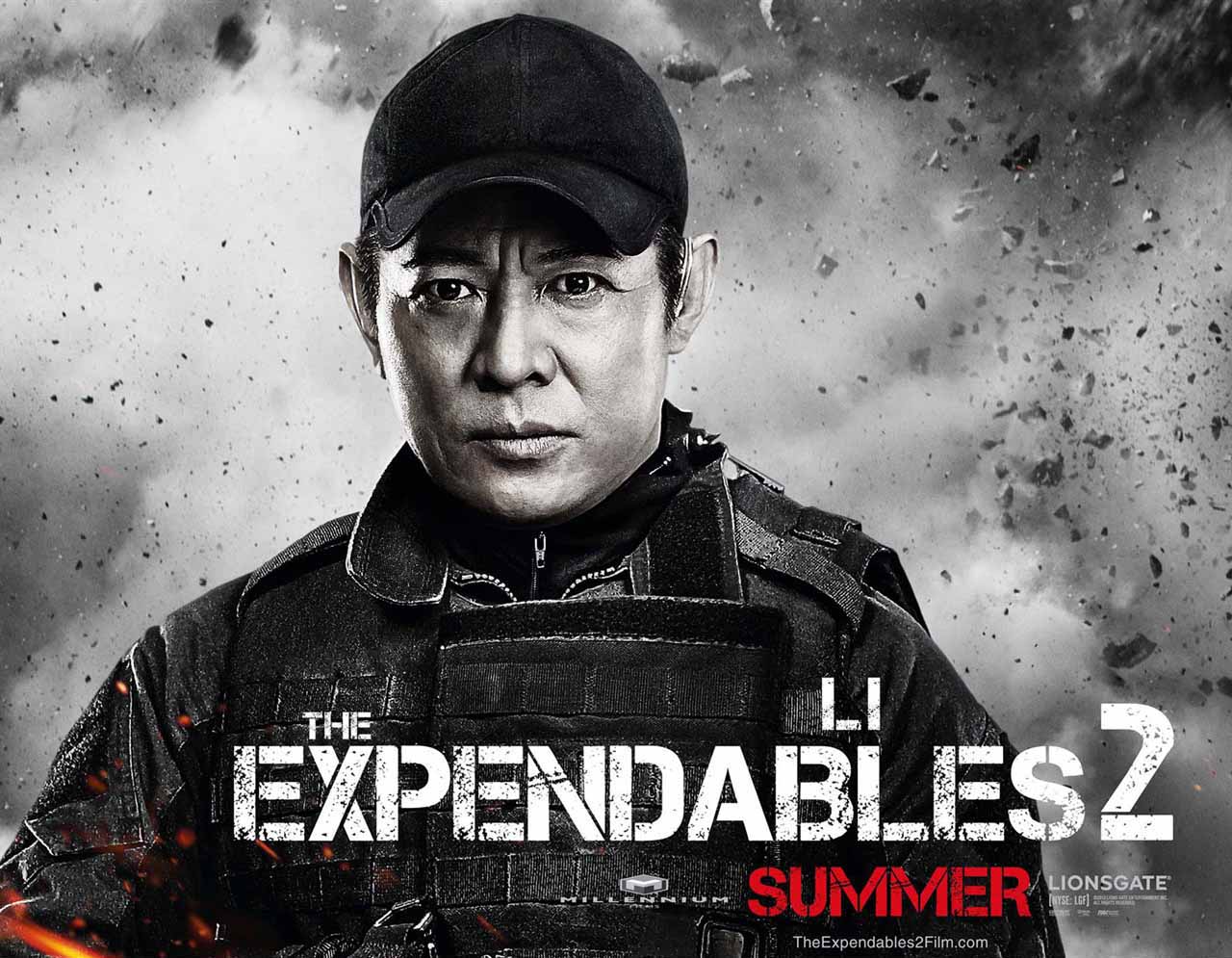 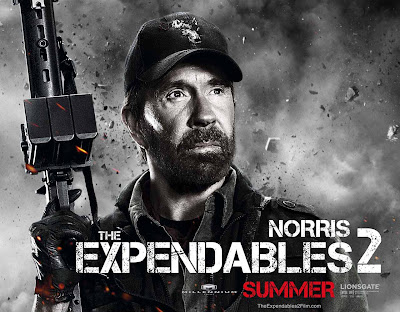 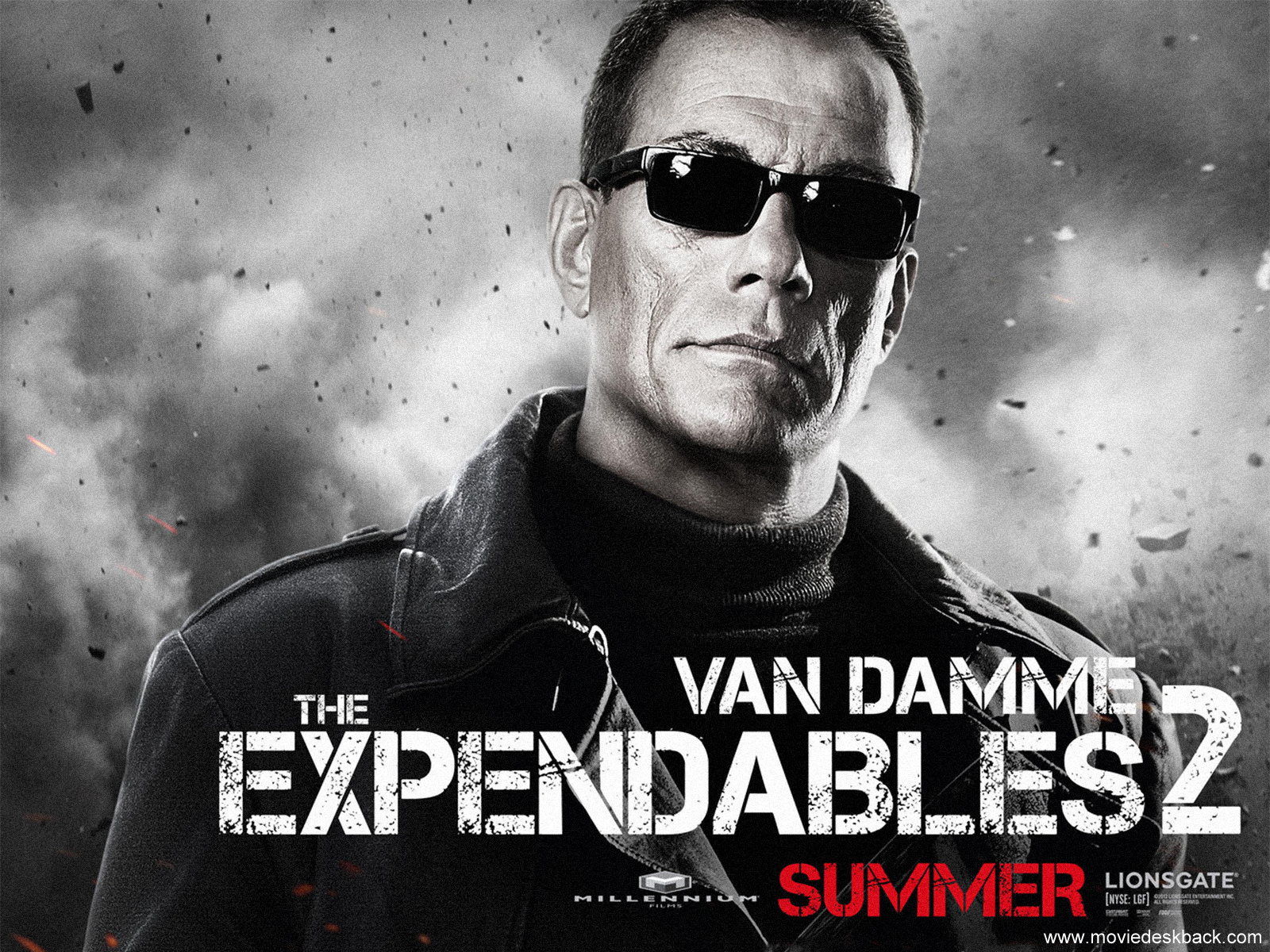 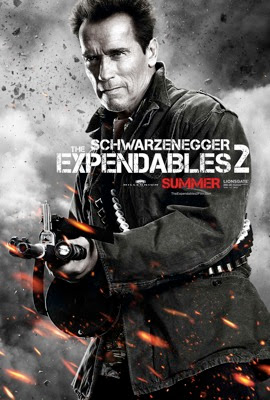 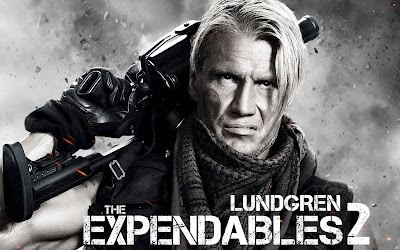 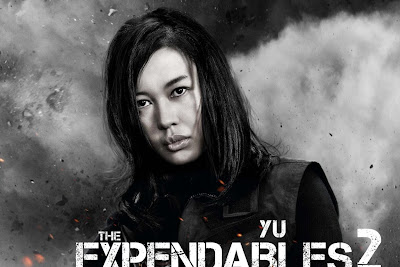