Posted by awin wijaya Posted on 3:17 PM with No comments 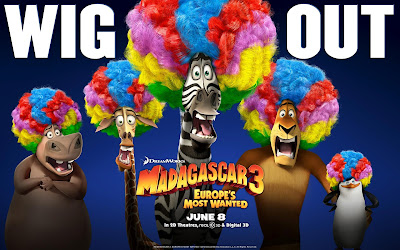 dependent on chimpanzee and the penguin , their plans were missed and they were stranded in Monte Carlo, where they tried to escape from European animal watch command, Captain Chantel DuBois and eventually they joined a traveling circus. Led by a Siberian tiger, Vitaly, circus animals have been through a series of tour cities in Europe which ended in the heart City of London. Alex, Marty, Melman and Gloria helped Vitaly the Tiger, Gia, and Stefano rediscover their passion and designing their new shows. 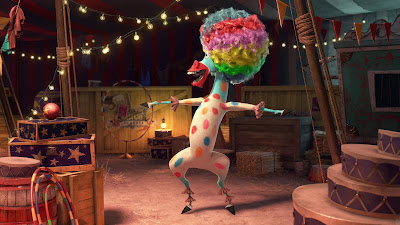 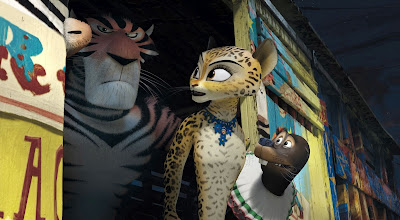 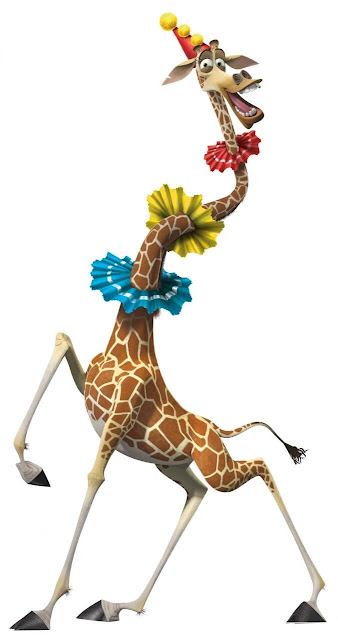 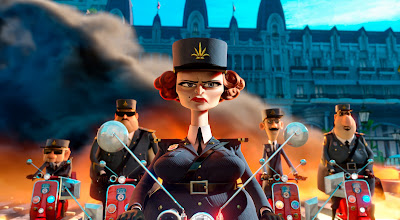 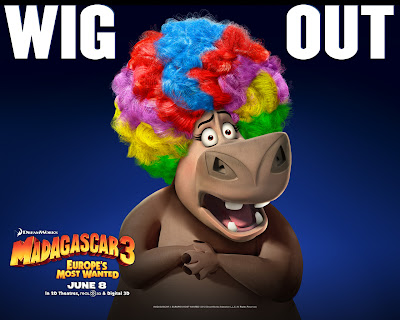 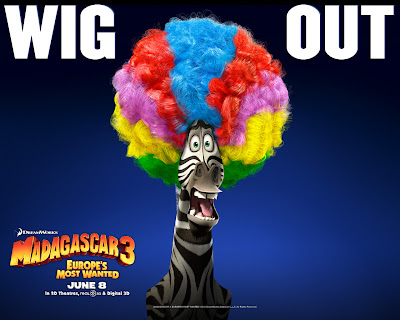 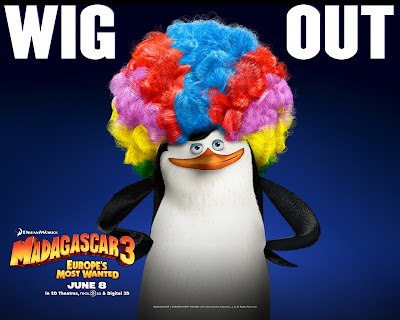 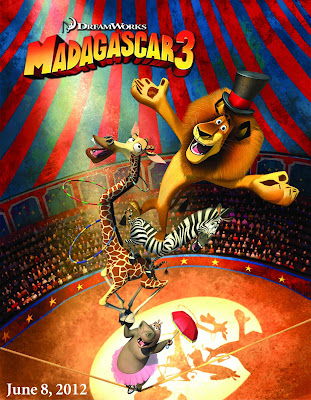 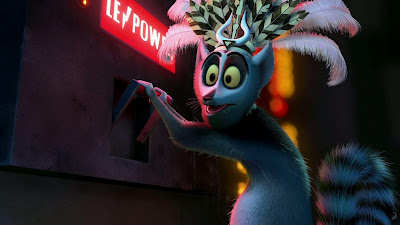 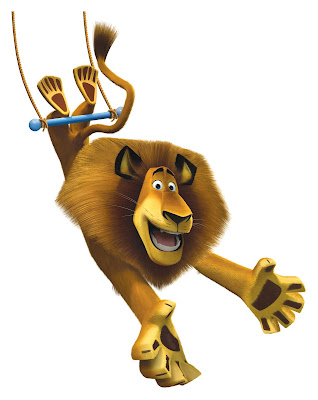 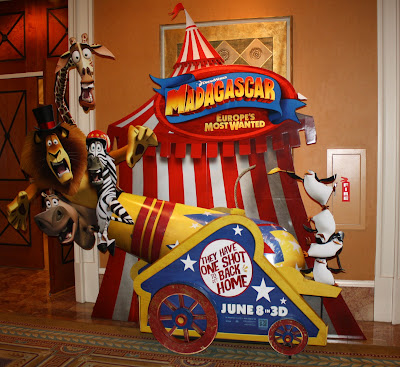 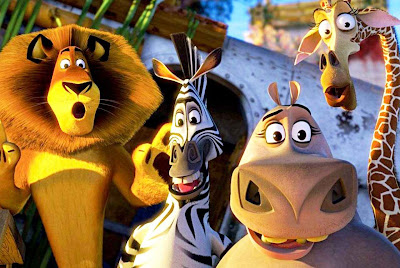