Posted by awin wijaya Posted on 12:12 AM with No comments 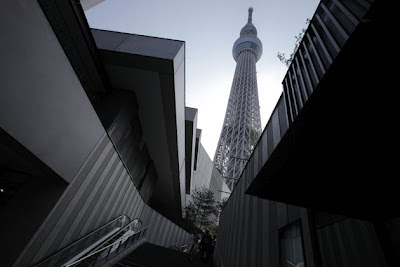 In the class of tower, Tokyo Skytree is considered as the tallest tower on earth, it has 634 meters  tall (2,080 feet), twice as tall as the Eiffel Tower, it is considered as the world's second-highest building after Dubai's Burj Khalifa which has 829.84 meters tall (2,722.57 feet), and it becomes the tallest structure in Japan in 2010 and the tallest tower in the world, displacing the Canton Tower (Guangzhou TV Tower), 450 meters (1,480 feet)  in March 2011.

Tokyo Skytree is located at Sumida, Tokyo, Japan which  is now open to the world to visit after almost 4 years of construction with 580000 workers costing a total of roughly 65 billion yen for the tower alone.

The construction of the tower actually finished on the 29th of February earlier this year after a two month delay due to the earthquake but it’s today on the 22nd of May that they have actually allowed people to enter.

Moreover, the main attractions are the two observation platforms at 350 meters (1,148 feet) and 450 meters (1,476 feet) as well as the restaurant with the best view of Tokyo, in fact, even better than Tokyo Tower which is only 333 meters (1,093 feet) and only served as an observation tower to the public. 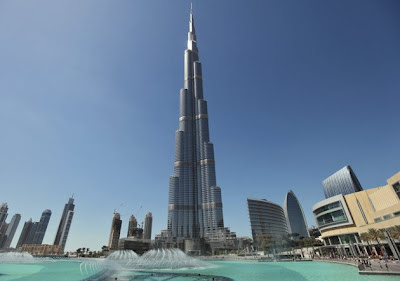 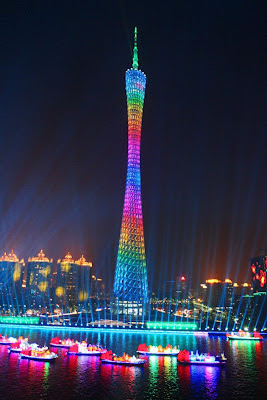 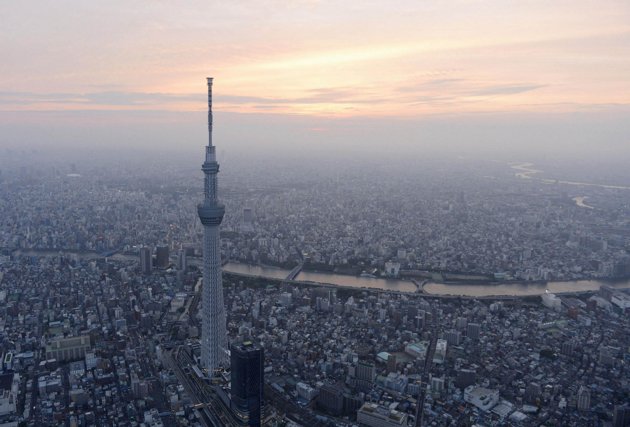 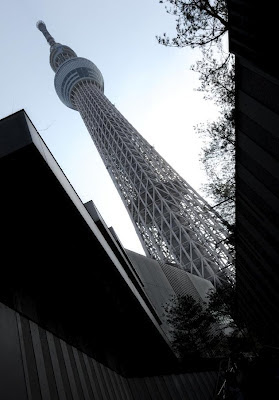 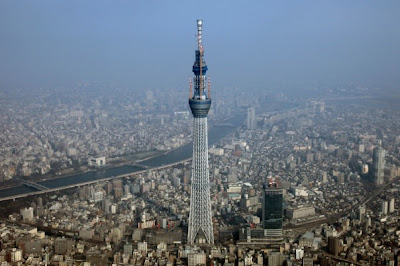 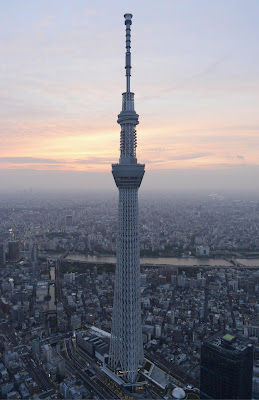