Posted by awin wijaya Posted on 4:05 PM with 3 comments 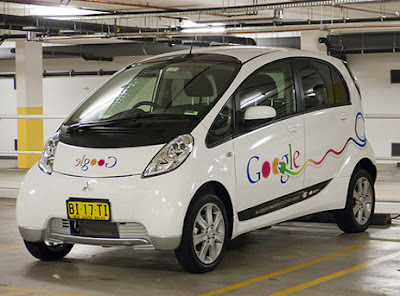 The petrol crisis experienced in world nations evokes serious problem needed to be solved immediately. This problem invites the attention of the scientist to take more serious concern in finding out an alternative energy to replace the patrol energy. The world governments are trying their best to save our planet and solve the petrol problem.

Meanwhile, Internet giant, Google has stated that their move to response and contribute to solve this problem by creating  an electric car. It is true that from the beginning itself Google has been a pro-environment company as their efforts have always shown that they want to improve the environment we live in. This “giant’s” movement has already begun  since 2007 by  giving policy to its employee to ride electric cars, by doing this it removes as much as 5,400 tonnes of CO2 every year.

This "giant" has invested 5.5 million dollars to develop a new electric car. Mainly, the project is called the Aptera Motors. Google is developing a two-seater car called Aptera 2e with hybrid or electric motor. It boosts to 140km/h at 10 seconds and the max distance you can go with it is 160km. It takes less that a liter of fuel per 100km. The Aptera 2e will hit California market this October and will cost around $30,000.

This new alternative automobile electrical based is expected to be a new life style in world wide community to decrease the suffer of our mother earth from polution and also to reduce the dependence of human to gas energy which is now become our primary concern. Here are some pictures of them: 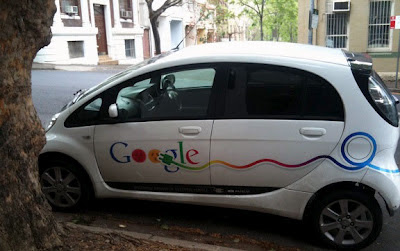 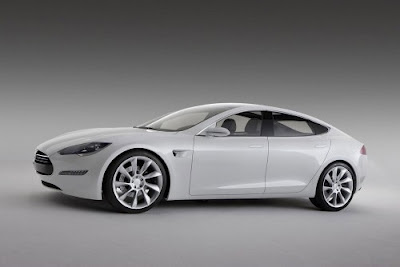 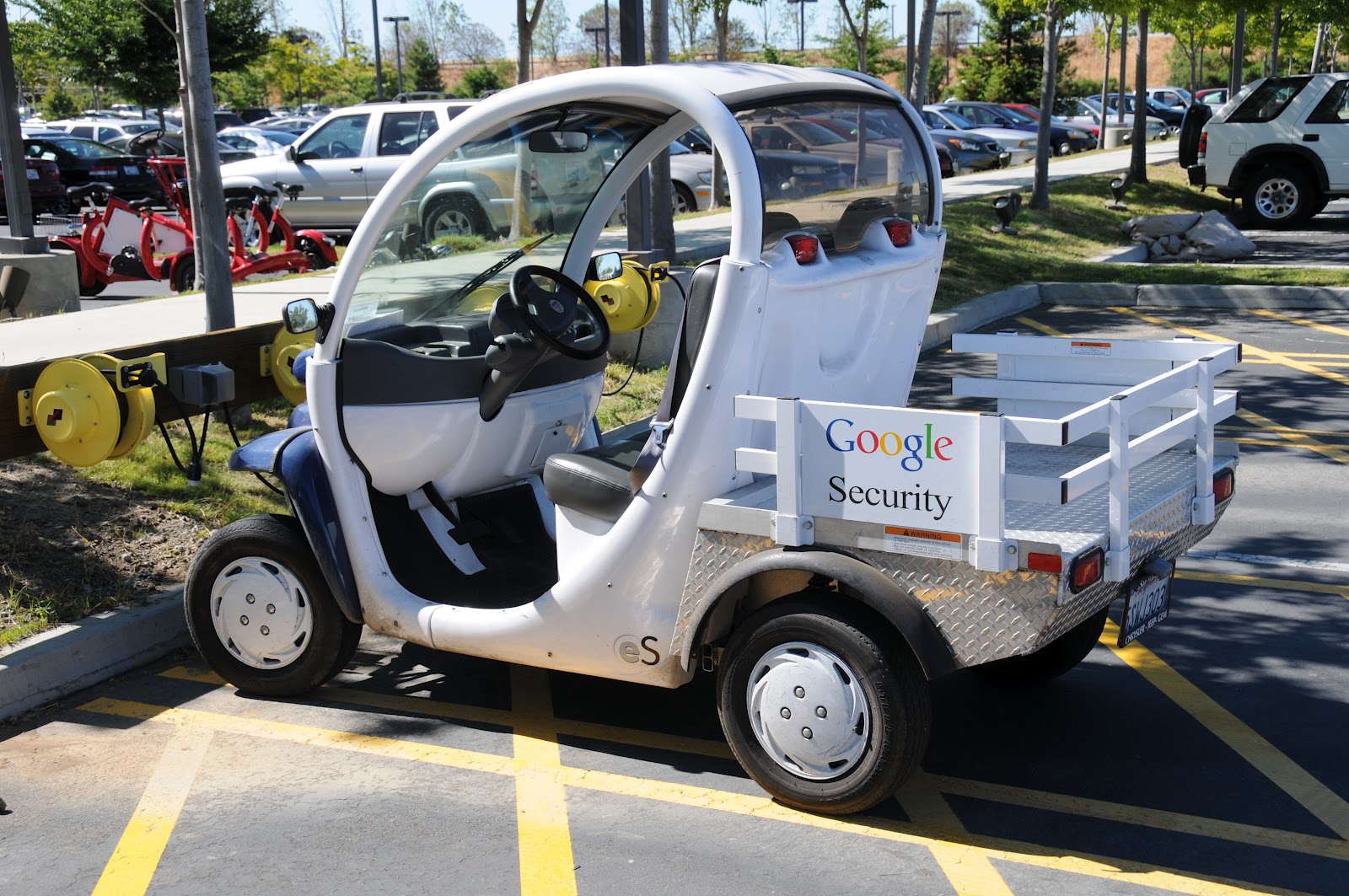 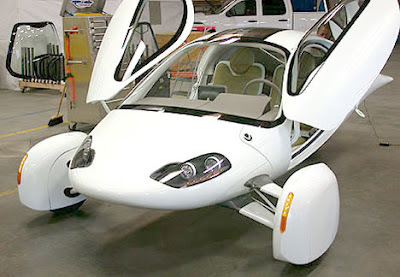 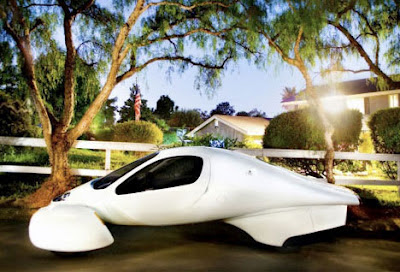 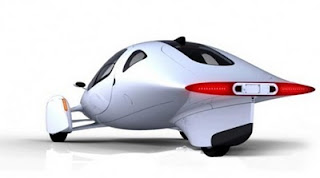 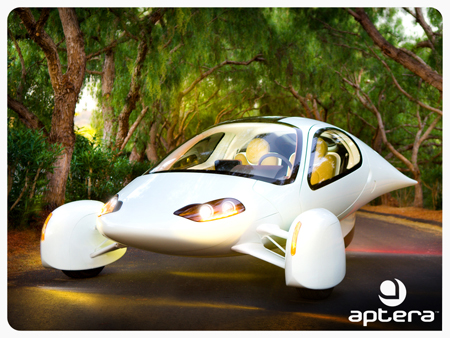 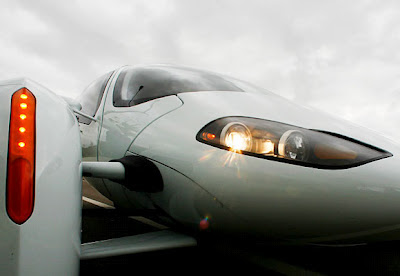 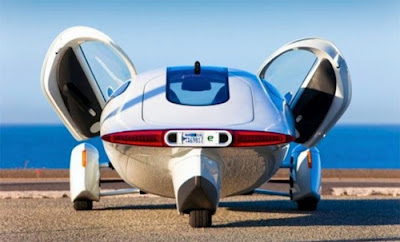 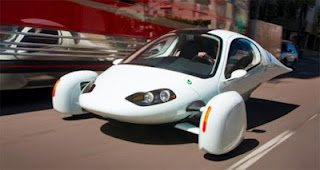 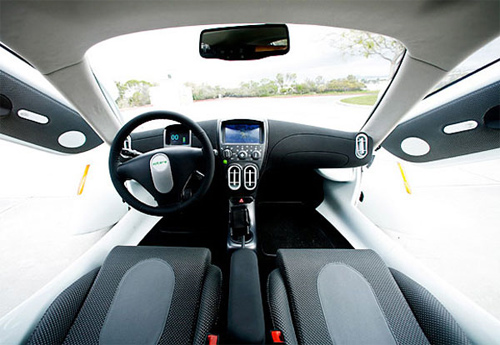