Posted by awin wijaya Posted on 12:45 AM with No comments 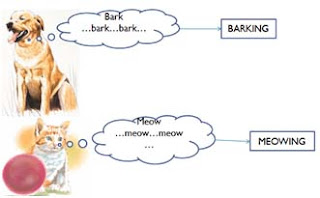 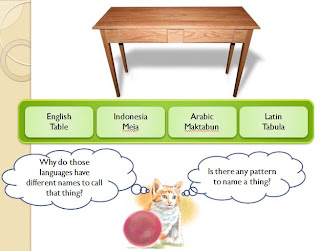 Arbitrary
“There be no direct, necessary connection between the nature of the things or ideas language deals with and the linguistic units or combinations by which these things or ideas are expressed”