Posted by awin wijaya Posted on 4:06 PM with No comments 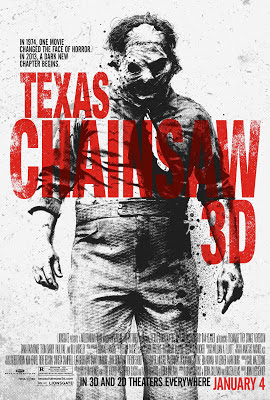 The people of Newt, Texas, led by Mayor Burt Hartman, burn down the farmhouse of the Sawyer family for their role in aiding Jedidiah "Jed" Sawyer, as known as "Leatherface", in several murders. The arsonists are celebrated as heroes in the town, and the entire family is presumed dead. However, an infant, Edith Sawyer, is found by one of the townsmen, Gavin Miller, who promptly murders her mother, Loretta Sawyer, and adopts Edith with his wife Arlene. Decades later, Edith has been raised by Gavin and Arlene as Heather Miller. One day, Heather is notified that her grandmother, Verna Carson, has passed away and left everything to her; discovering that she was adopted, Heather and her boyfriend Ryan, and two other friends, Nikki and Kenny, travel to Newt to collect her inheritance. Along the way, the group picks up hitchhiker Darryl. (http://en.wikipedia.org/)
Trailer:

The townspeople long suspected the Sawyer family, owners of a local barbeque pit, were somehow responsible. Their suspicions were finally confirmed one hot summer day when a young woman escaped the Sawyer house following the brutal murders of her four friends. Word around the small town quickly spread, and a vigilante mob of enraged locals surrounded the Sawyer stronghold, burning it to the ground and killing every last member of the family – or so they thought.

Decades later and hundreds of miles away from the original massacre, a young woman named Heather learns that she has inherited a Texas estate from a grandmother she never knew she had. After embarking on a road trip with friends to uncover her roots, she finds she is the sole owner of a lavish, isolated Victorian mansion. But her newfound wealth comes at a price as she stumbles upon a horror that awaits her in the mansion’s dank cellars. (http://www.movieinsider.com/) 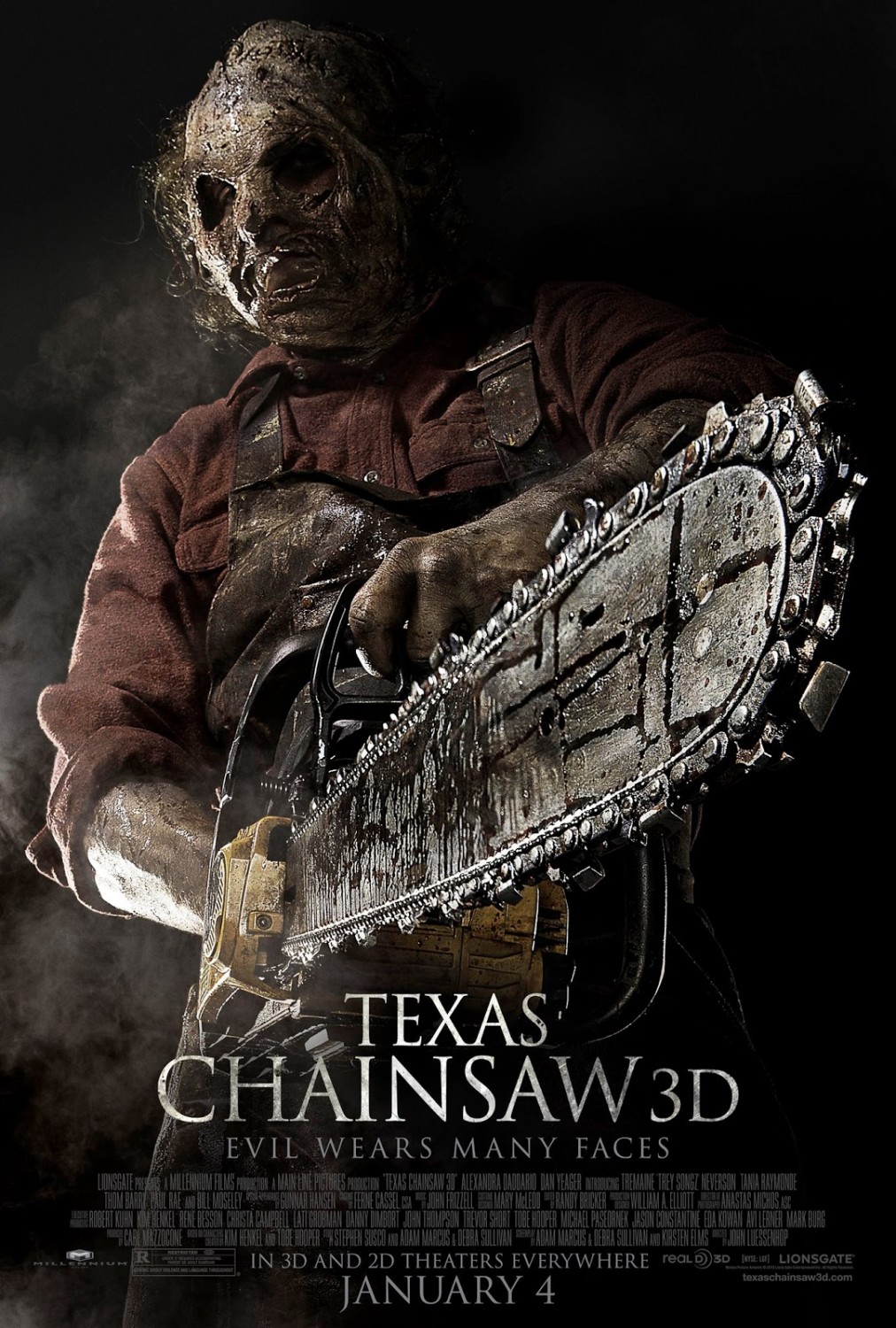 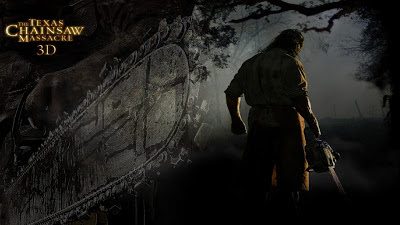 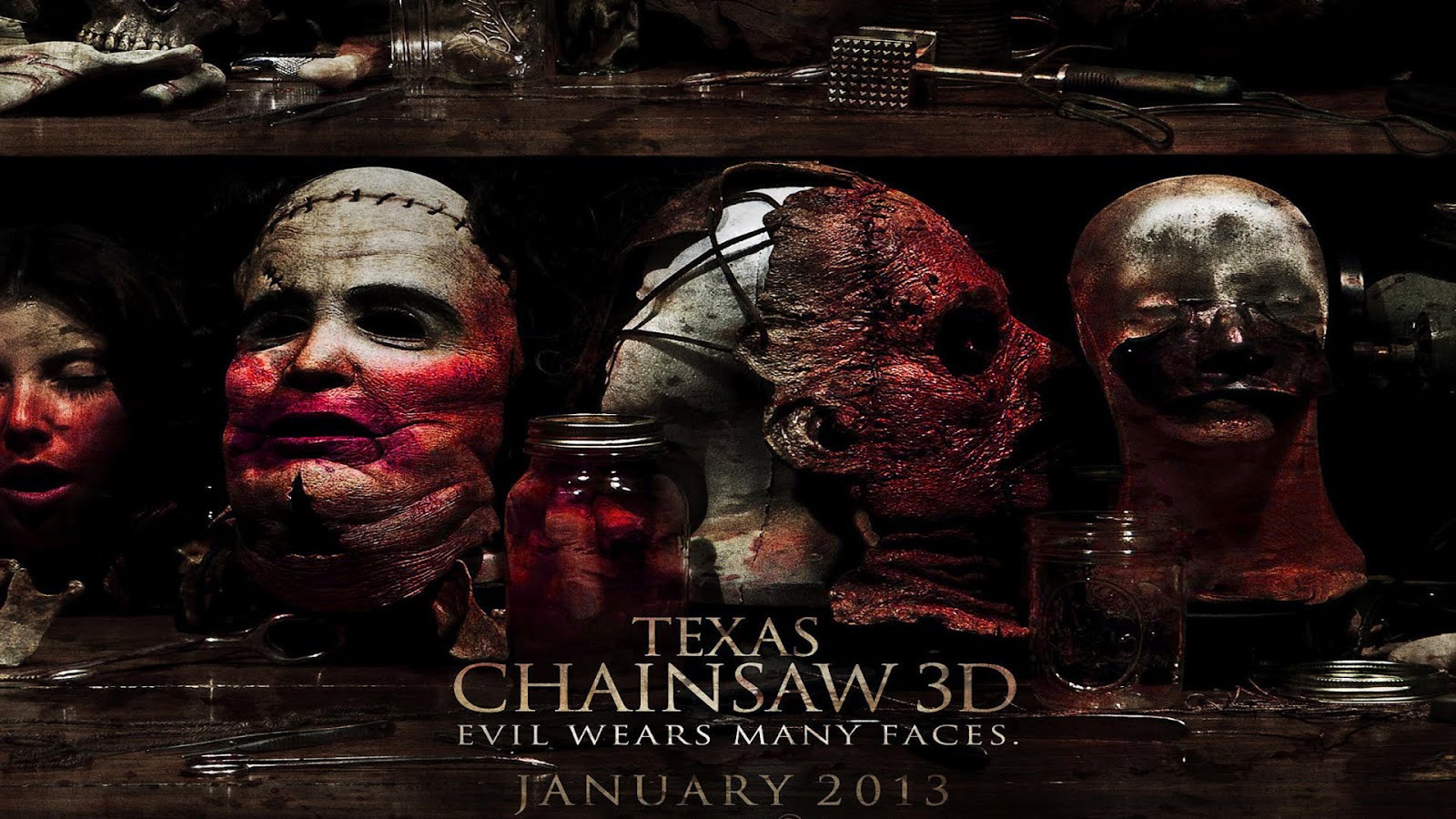 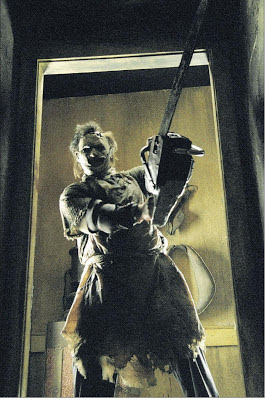 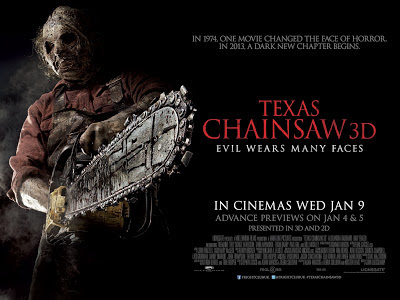 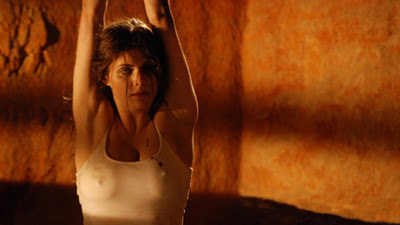 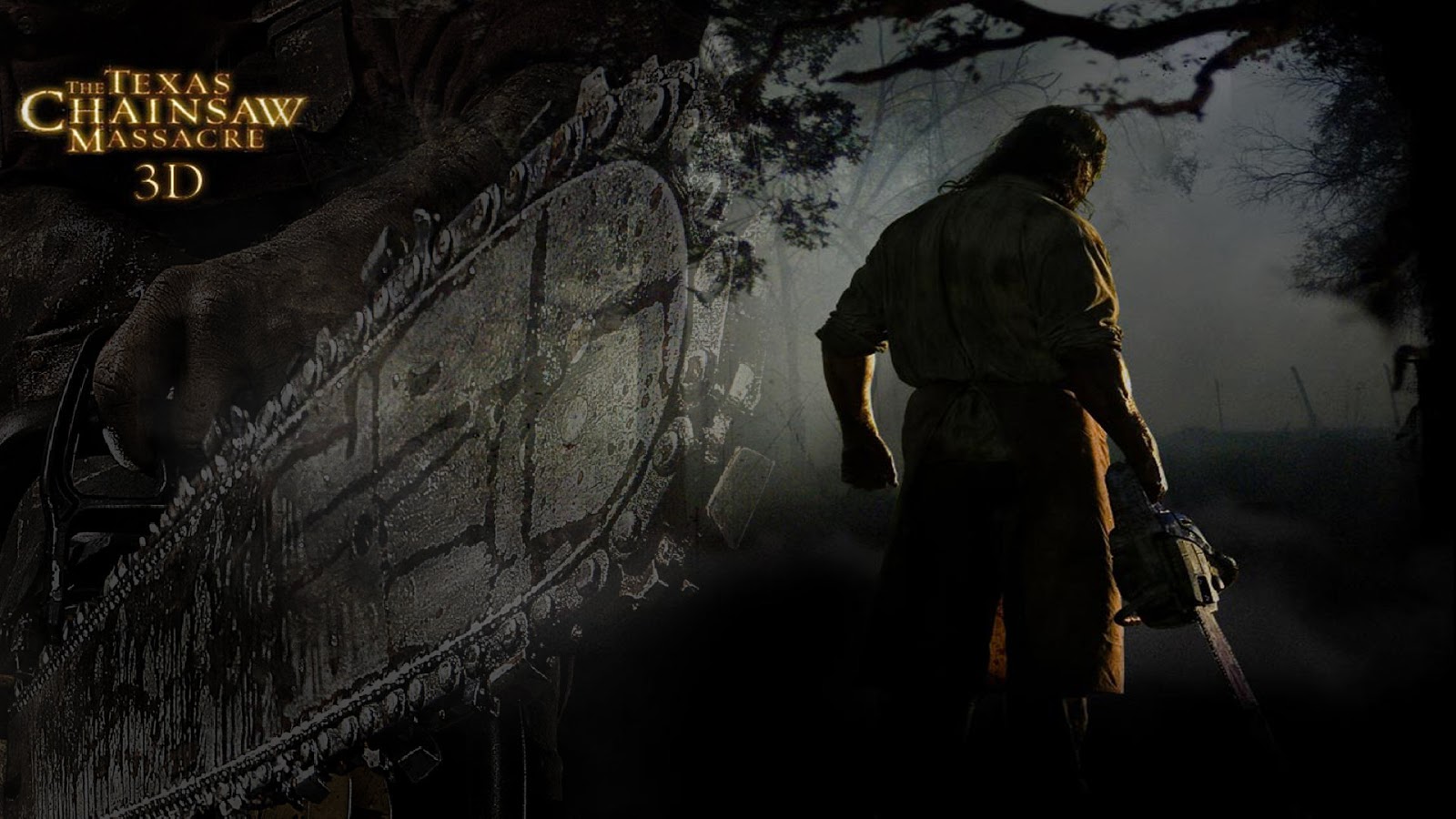 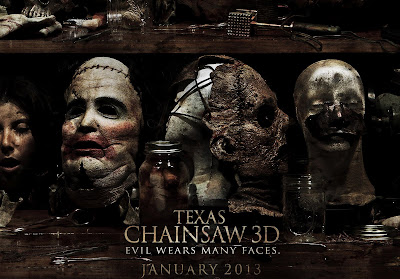 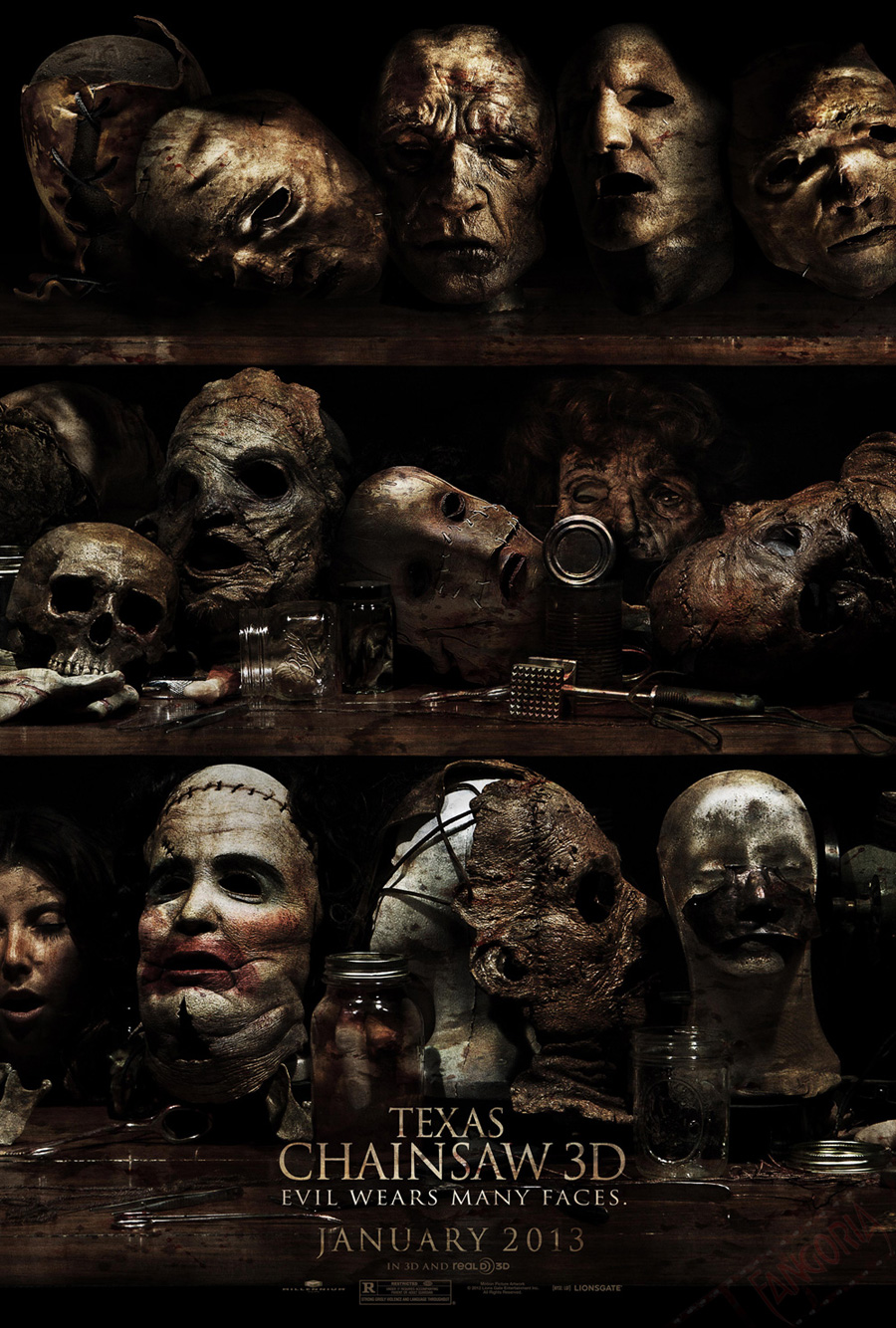 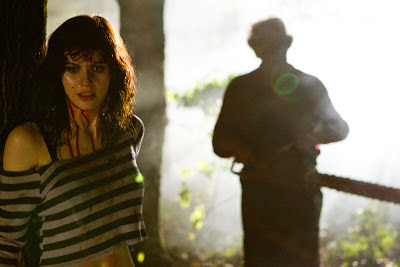 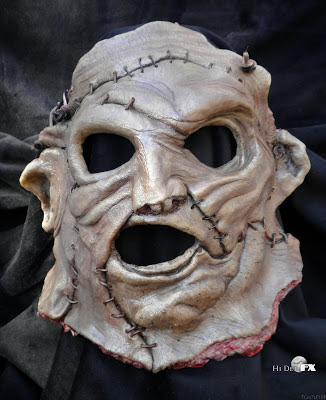 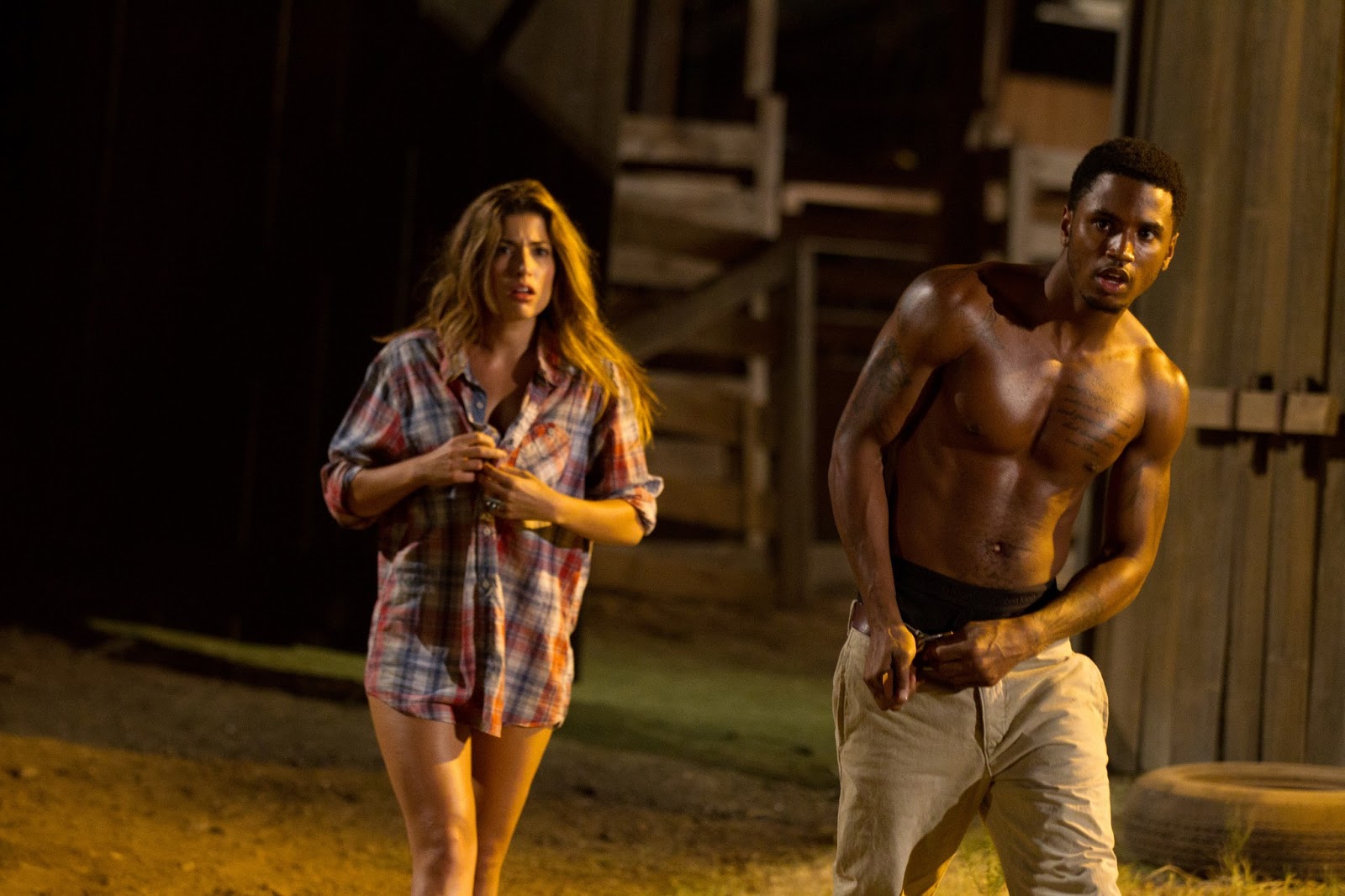 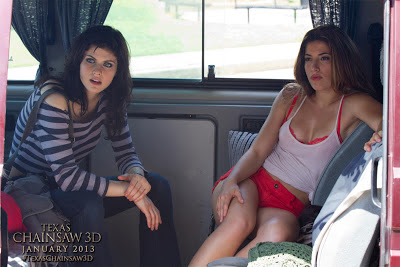