Home » football , other » Profile: The "Stars" of Der Panzer Germany

Posted by awin wijaya Posted on 1:16 AM with No comments

As one of the strongest candidates of the EURO 2012 champion, along with Netherlands and Spain, Der Panzer, the nickname of Germany national football team, must be the member of the "hellish" group, group B. It is not too exaggerate to say "hellish" group since there are three strong and experienced countries, one of them also predicted as candidate of champion,  become the other members of this group, they are: Netherlands, Portugal, and Denmark.

Strength
Germany is synonymous with strength, endurance, and discipline, but Loew, the coach of Germany, cleverly combining them with new tactics those are management of the ball, creativity, risk taking, and dynamic movement. As a result, Der Panzer becomes a spectacular squad. This "plus" is the reason why they become a favorite of champion in EURO 2012.

Weaknesses
There is a little doubt in Der Panzer squad when we talk about the back line. Germany is known as a team to attack and sometimes they forget and leave the back opens.

Moreover, despite qualifying with a perfect result, Loew continues to replace players of the back line, and this is a bit worrying.

Mario Gomez
There is no doubt that Mario Gomez will be a mainstay of Der Panzer. Gomez is a player with the best note ratio of goals per minute along the history of League Champions. The key to his sharpness is how his ability to take advantage of opportunities and the placement of his position during the game. Gomez managed to convert chances into goals by 31 percent. Of the 28 goals scored Munich, Gomez contributes 48 percent goals to FC Hollywood during this season.

William Hill puts Mario Gomez at the top of the candidate winning the title of top scorer with a given coefficient of 8/1. 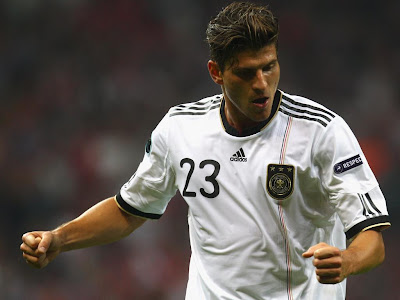 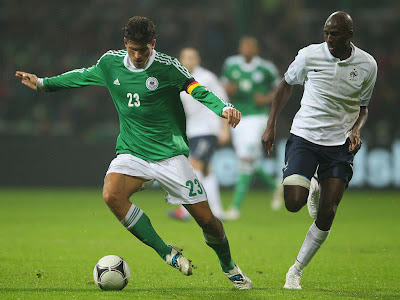 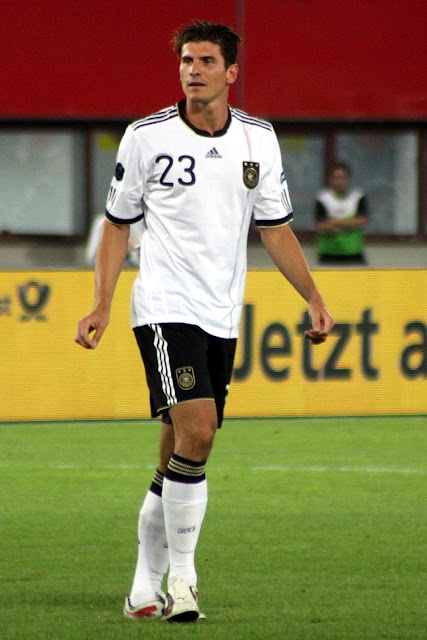 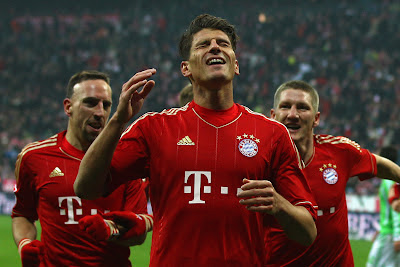 Mesut Özil
Thanks to Ballack's injuries in 2010, Özil had chance to show his impressive play.

Özil has advantages in his left leg. His position as an attacking midfielder. With the ability to process the ball, good at free kicks, and good at giving assists, he becomes a mainstay of Der Panzer squad.

He has a high proficiency and improvisation in the middle field. His skills make Germany does not have to worry about in midfield mastery. In Spain he is nicknamed as "El Búho" (The Owls) for his thorough passings capabilities which include a wide angle. 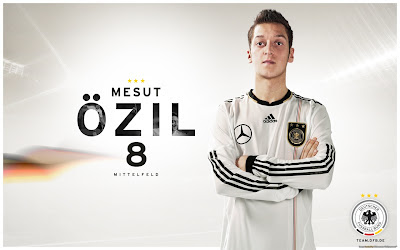 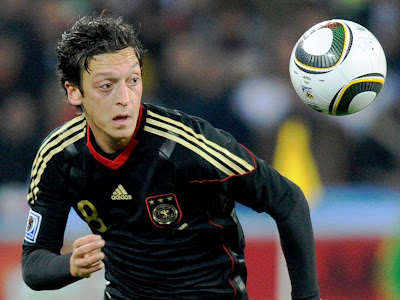 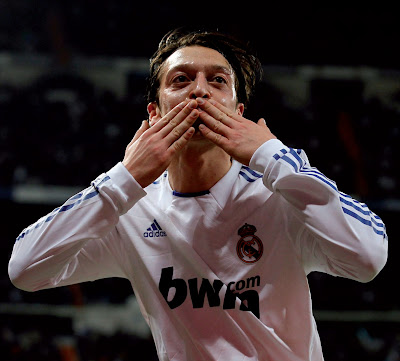 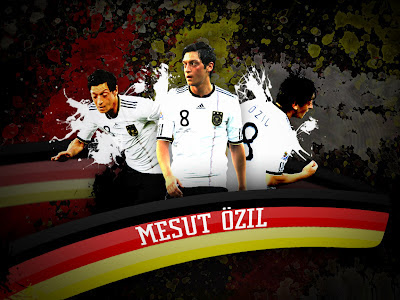 Bastian Schweinsteiger
This player plays as a midfielder, his smart in finding loopholes, having accurate passes, and combined with a hard kick are the excess of this 26-year-old midfielder. Fast thinking, accurate feedback, careful selection of position, and great durability. Within a year, Schweinsteiger transformed into the most complete midfielder in the world.

His role as "the general of midfield" can not be underestimated, a long with Özil, Khedira, and Muller make the midfield of Germany hard to break. 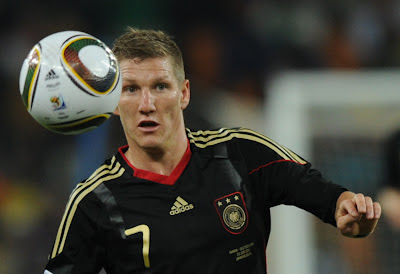 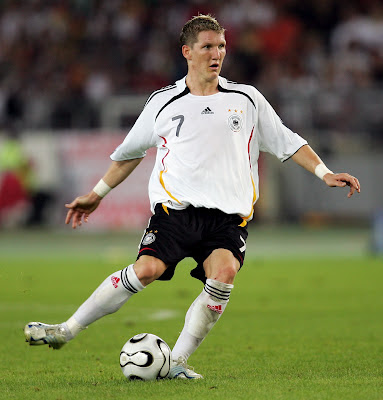 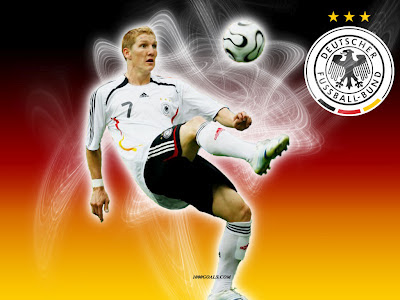 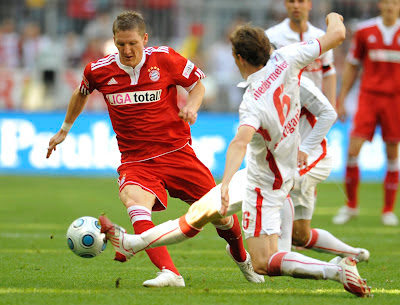 Philipp Lahm
Do not be fooled by the appearance of Lahm who looks like a member of the choir and has "tiny" posture. This Bayern Munich full-back is more than a figure nicknaming a captain who wears the armband and serves as a coin thrower.

Lahm is a powerful figure of the captain and most experienced. He leads with a strong character, someone who will not hesitate to criticize and question the things if he feels it is needed.

In the last two to three years, Lahm has become a more assertive person, so as to convince the captain position for him. Lahm doesn't even see himself as a replacement for Michael Ballack, the Germany captain who was injured. 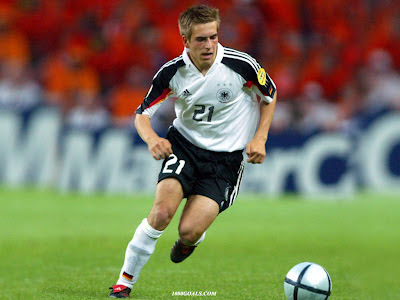 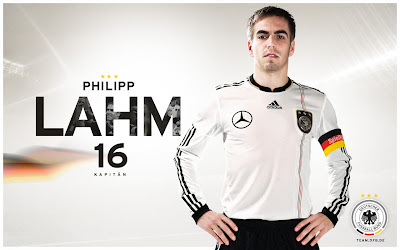 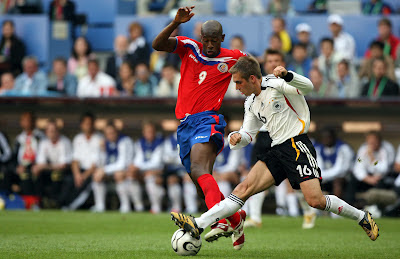 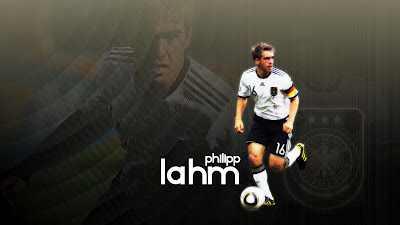 Manuel Neuer
Finally, goalkeeper Manuel Nauer. He is a world-class goalkeeper with a great reflex power, as well as specialists dealing one on one. Germany is lucky to have Nauer in the European Cup. 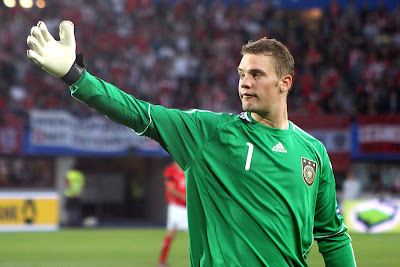 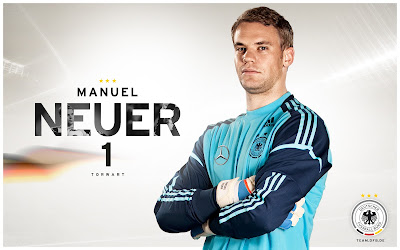 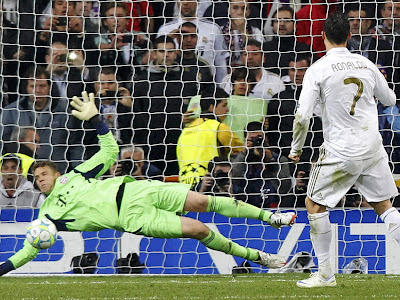 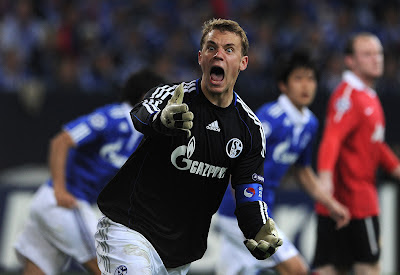 However, how thorough and and sharp the analyses and predictions will be useless and nothing more than just "babbling", if in the group phase they fail to eliminate their rivals. But, I personally quite confidence to say that Germany will pass this phase, well, let's just wait and see. :)
Share this article :
Labels: football, other