Home » football , other » Profile: The Pillars of El Matador Spain

Posted by awin wijaya Posted on 11:05 PM with No comments

In UEFA EURO 2012, Spain becomes the favorite candidate to win the game.

Strength
El Matador, the nickname of Spain, has great players, who mostly have skills on the above average, in all lines. Who would doubt the mentality of the team winning last two major events, Euro 2008 and World Cup 2010.  This Champion mentality owned by the Spain squad places them as one of the strongest champion candidate of this tournament.

Weaknesses
El Clasico rivalry, the disharmony of Barcelona and Real Madrid players haunts La Furia Roja (also the official nickname of Spain) since the majority of Spain players are from those two clubs. If this rivalry can not be eliminated from each player, the ambition to be the first country to win Euro in two tournaments reportedly (back to back champions) will be difficult to realize.

The player nicknamed EL Nino has scored three goals in the 2006 World Cup championship for the Spain national team. Torres also helped Spain to achieve their victory at Euro 2008 when he scored a single goal which made Spain as the winner in the final match against Germany. 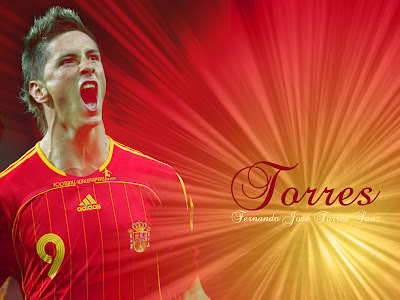 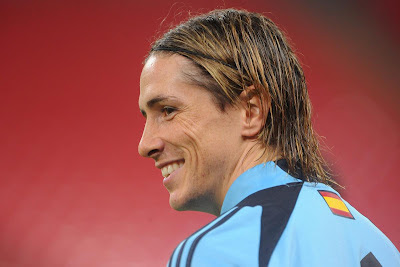 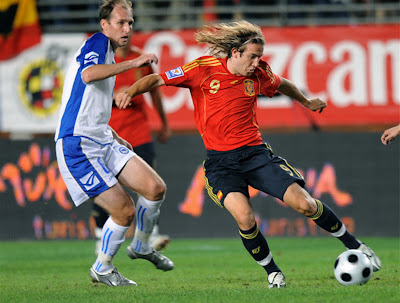 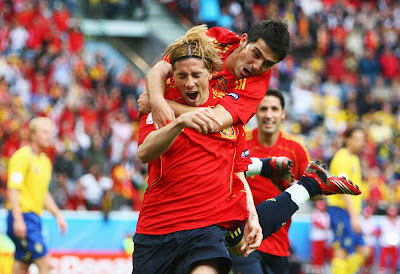 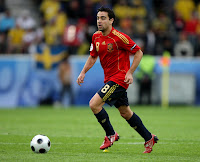 Xavi is the regulator or the General of the midfield, both in the Spanish national football team and Barcelona. Having great vision to play and great passing that spoil the strikers are the excess of this 31 years old player. The player who has full name Xavier Hernández Creus, was born in Terrassa, Spain, January 25, 1980.

Despite having an disadvantage in terms of posture, Xavi covers it with the ability to maintain and regulate the rhythm of the team. The greatness and superiority of Spain and Barcelona mastering trophies in many championships can not be separated from his role as a playmaker. 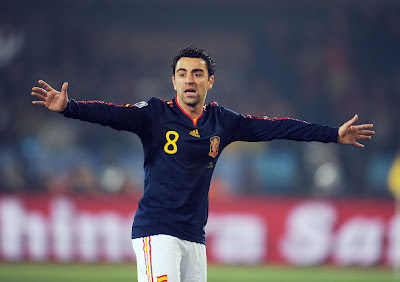 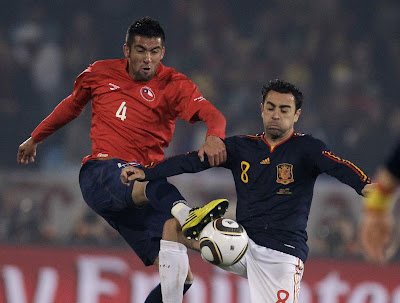 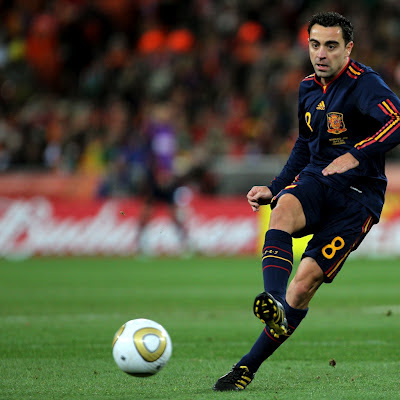 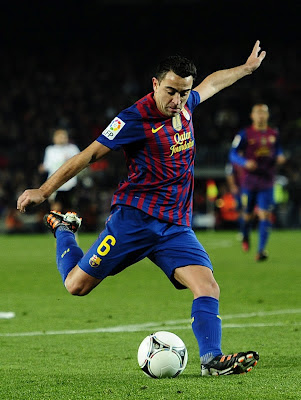 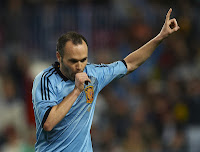 Andres Iniesta
Iniesta has very complete skills. He has great technique as well as strong will to work hard for his team. In addition, his dribling, flexibility, vision and tranquility become the excess of this Barcelona midfielder.

Iniesta played an important role in the 2010 World Cup in South Africa, thanks to his goal he was able to bring Spain to be world champion. He also had a great role in taking up Spain as the winner of Euro 2008 in Switzerland and Austria. 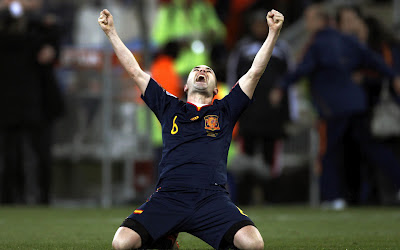 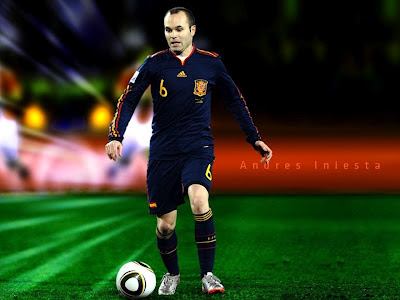 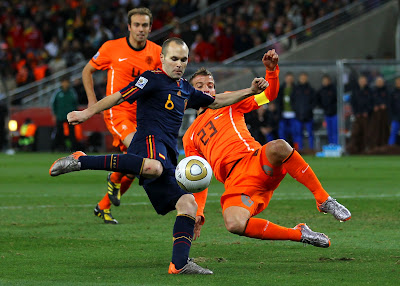 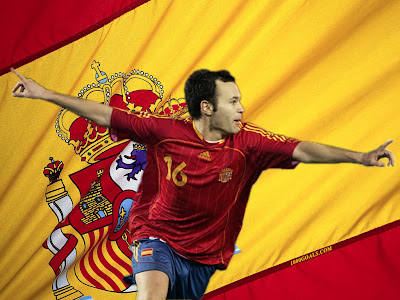 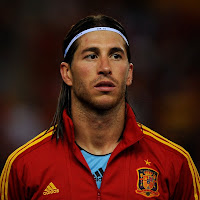 Sergio Ramos, is one of the key players at the Spanish national football team in winning the 2010 World Cup. Has a high discipline and diligently helps the attack are the excess of this 25 years old defender. 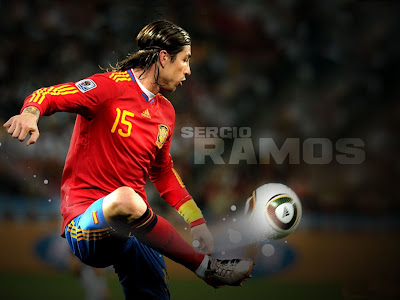 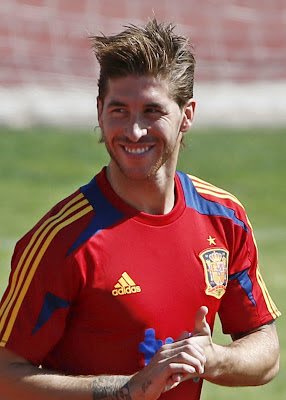 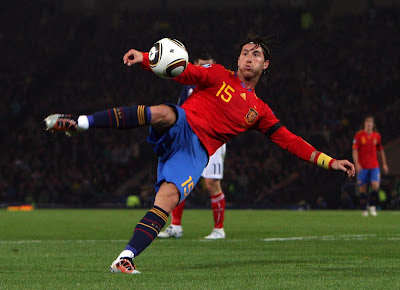 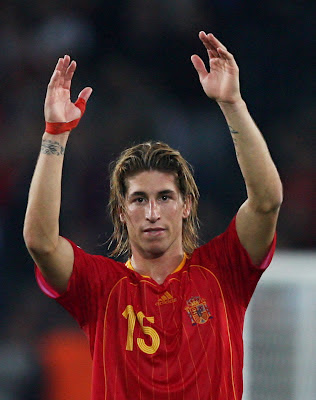 Iker Casillas
Good response and positioning make him indispensable in both the Spanish national football team as well as in Madrid. A goalkeeper who is nicknamed as "Saint Iker", is one of the key figures in bringing El Matador wins the World Cup 2010.


In addition, one record that was achieved by Casillas was he successfully listed his name as one of the most often player in defending his country in the international tournaments surpassing the record of Andoni Zubizarreta who had played for El Matador as a Captain for 126 times 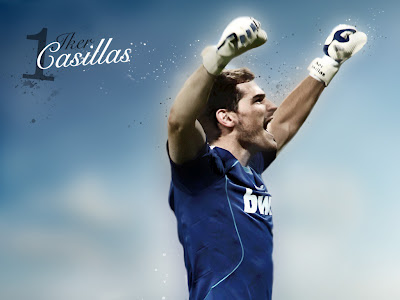 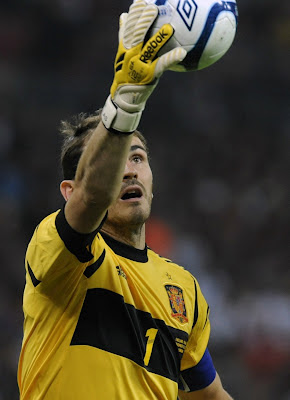 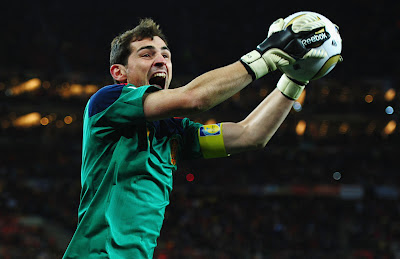