Posted by awin wijaya Posted on 6:33 AM with No comments 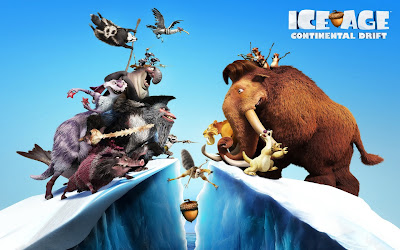 Review:
"Manny, Diego, and Sid begin another adventure after their continent was divided. Using a chunk of ice as a ship, they sail the seas, meet fascinating sea creatures and fight with pirates, they explore the new world."

Ice Age: Continental Drift tells the story of a trio of "Manny, Diego, and Sid" who will begin their greatest adventure after a disaster that makes all the lands on earth to be separated into five continents. Separated from another band, they make use of crushed ice as a 'ship' to sail the seas to a new adventure. In the sea they found a unique and exotic sea creatures, new islands, and even a group of pirates who try to capture them. And they will meet with the crazy squirrel 'Scrat' which is still obsessed with chasing 'curse'canary that brought him to his new adventure he had never experienced before. 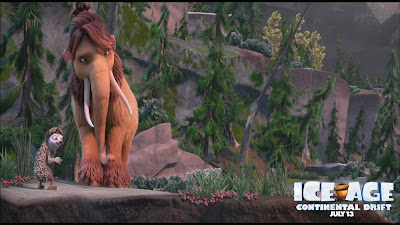 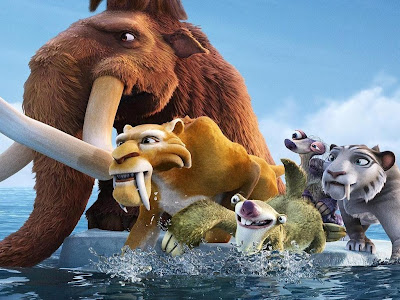 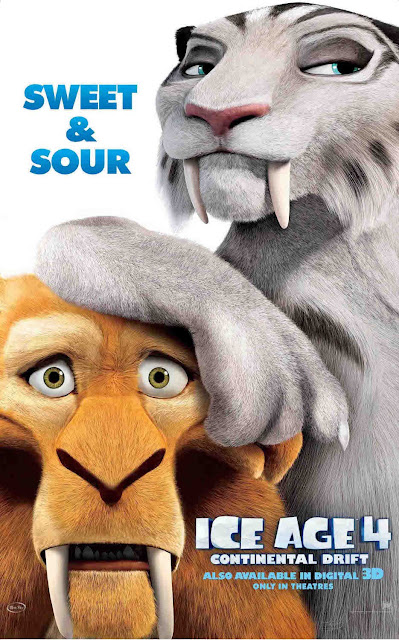 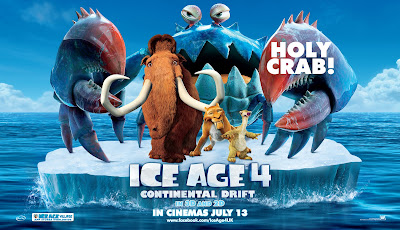 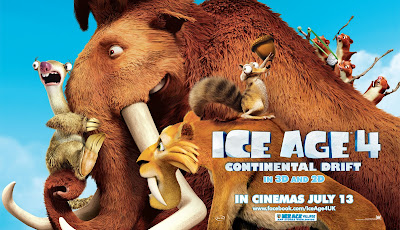 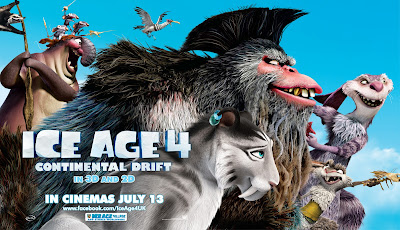 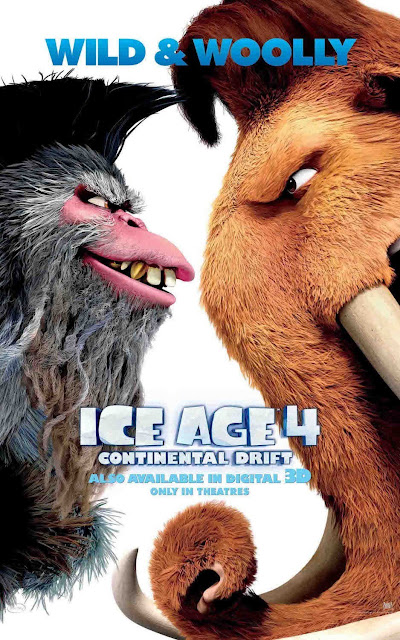 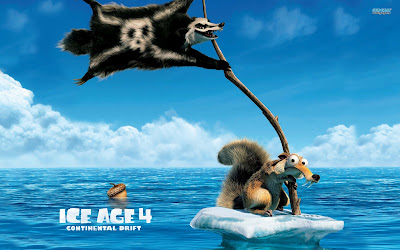 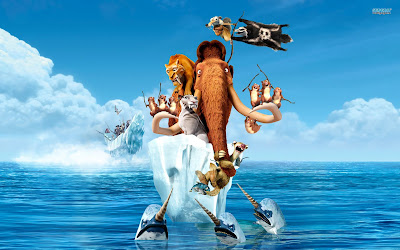 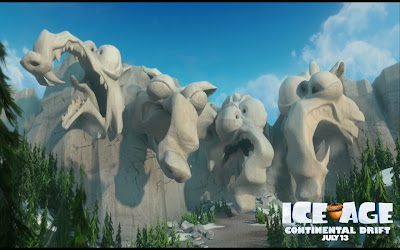