Home » football , other » Profile: "Souls" of The Orange Netherlands

Profile: "Souls" of The Orange Netherlands

Posted by awin wijaya Posted on 11:07 PM with No comments

The Netherlands has players with pretty good attack characteristic. Total Football philosophy followed by the Dutch is supported by the best midfielders they have.

Strength
Have sharp strikers. Both Klaas Jan Huntelaar and Robin van Persie are top scorers in the German Bundesliga and the Premier League. Many options in the middle. Free kick expert. If there's free kick near the penalty area, there are many choices to be the executors, Sneijder, Arjen Robben, or Robin van Persie. A disciplined defensive midfielder. Mark van Bommel was slow, but he has the ability to read the game to break the opponent's attack.

Weaknesses
Slow central defender. Although only conceded eight goals during the Euro 2012 qualifiers, the Dutch defense are still doubted. Difficulty of integrating the two strikers is also crucial problem needed to be solved immediately.

Arjen Robben
Arjen Robben is a  midfielder who has speed and power to destroy the opponent's defense. His strength is in his left leg. His dribbling ability is above average often makes his opponents face difficulty to stop him. The player who has good speed and acceleration, dubbed the "Glass Man" because he is easily affected by injury.

Arjen Robben is one of the key players of Dutch Orange team, advanced to the finals at the 2010 World Cup, although they had lost by Spain in the peak phase. Arjen Robben was born in Bedum, Netherlands on January 23, 1984. 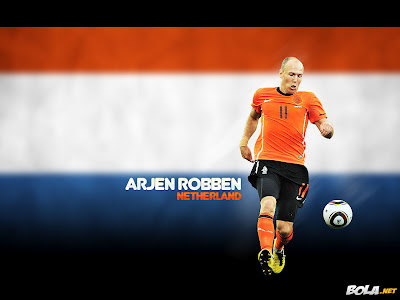 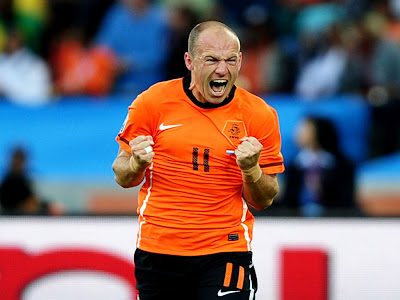 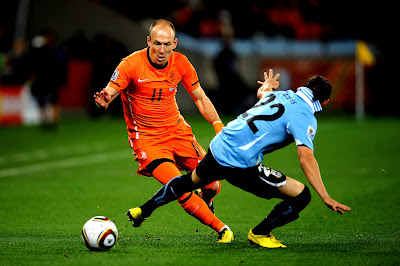 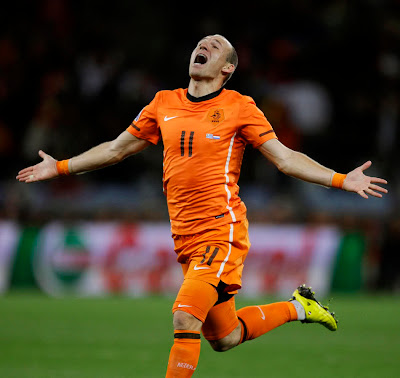 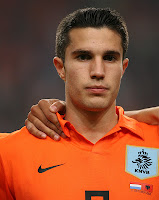 Robin Van Persie
Has a keen instinct to score that made him feared by opponents' defenders. A left-handed striker who has full name Robin van Persie started his early football career with the club Excelsior. Born in Rotterdam, Netherlands, on August 6, 1983.

With great speed and skill, he can change a game quickly. He is technically very well with the vision to break up opposition defenses. Van Persie is a highly skilled player. 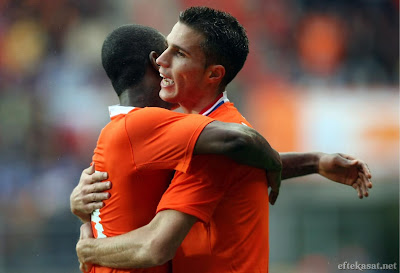 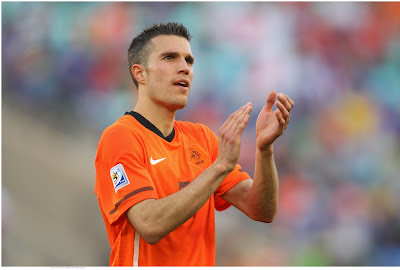 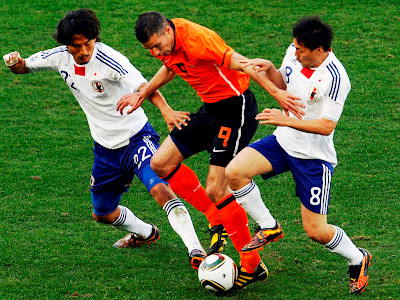 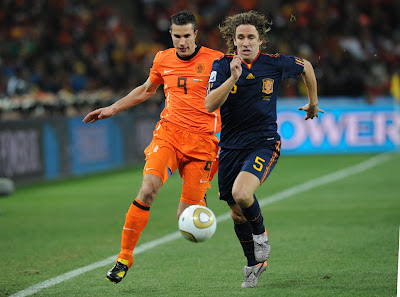 Wesley Sneijder
The specialties of Wesley Sneijder are his accuracy and great free kick shooting. Currently, he plays for Italian club Internazionale Milano, Sneijder gave a phenomenal performance at Inter Milan, by delivering treble winners: the Serie A, Coppa Italia and UEFA Champions League in 2010.

Sneijder has fast, robust and reliable with the ability to shoot the ball from outside the penalty area accurately. Can play with both feet. 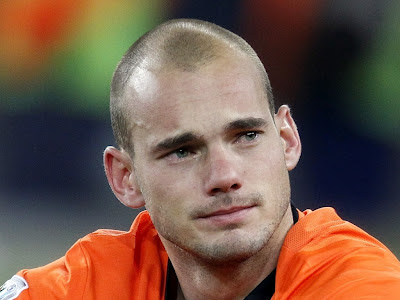 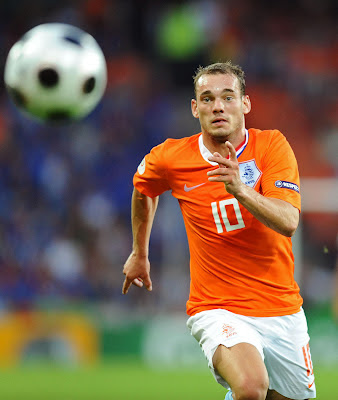 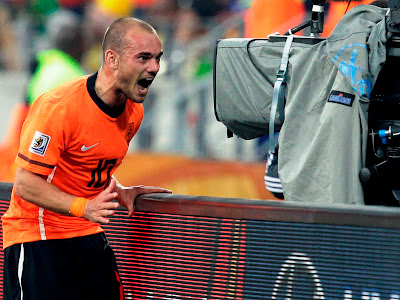 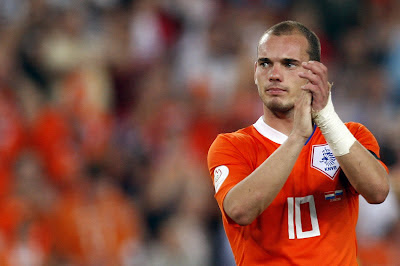 Mark Peter Gertruda Andreas van Bommel or more often called Mark Van Bommel is a professional football player from Netherlands. He was born on 22 April 1977 in Maasbracht, The Netherlands.He plays at the midfield position. He was also one of the Dutch national team member. 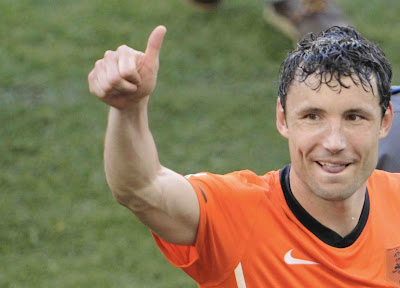 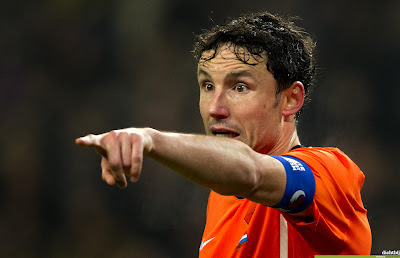 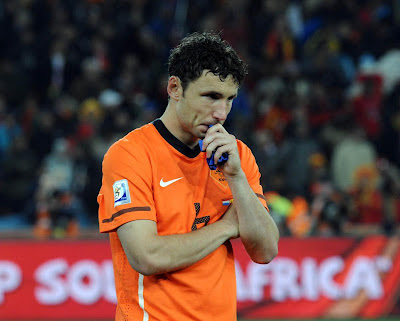 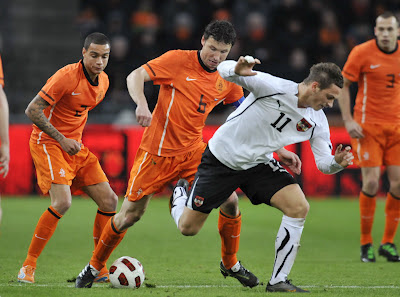