Posted by awin wijaya Posted on 1:07 PM with No comments
Washington DC: The wealth gains from the hard work that pioneered the business, or family heritage. At least, the above logic explains the origin of the wealth of the world's youngest rich according to Economics and Business Magazine, Forbes. Here is a list of five young men at the top:

1. Dustin Moskovitz
Dustin Moskovitz were roommates Mark Zuckerberg while continuing his education at Harvard University. At the age of 27 years, his fortune reached $ 3.5 billion or equivalent to Rp 33 trillion. In addition to his business on Facebook, Moskovitz also set up a social institution with Bill Gates, Mark Zuckerberg, and Warren Buffet. 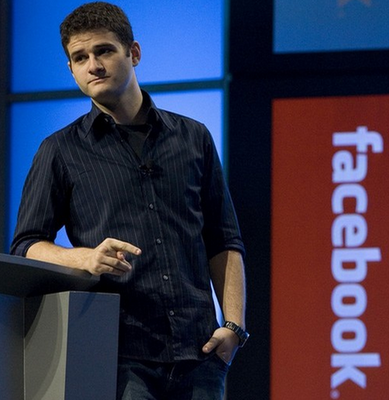 2. Mark Zuckerberg
Who does not know the Facebook Creator and CEO Mark Zuckerberg. Do not be fooled of his appearance. He was fond of wearing sandals or T-shirts. But stand at USD 17.5 billion fortune. If Zuckerberg was born eight days earlier than Dustin Moskovitz, he will be in the highest position of this list. 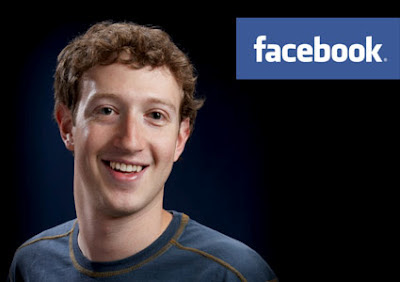 3. Albert Maria Lamoral
Since his father died, he bequeathed the throne and appointed the Prince of Thurn and Taxis, since 1990. The rich Germany Young men who was born June 24, 1983 in Regensburg, Germany, his wealth's reaching USD 1.5 billion. 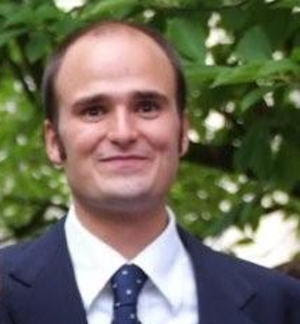 4. Scott Duncan
Scott is the son of the founder of a successful entrepreneur Enterprise Products, Dan Duncan. When Dan breathed his last on March 28, 2010, he bequeathed $ 1 billion to Scott. Over time, Scott's wealth rises up to USD 4.1 billion when he is 29 years old. 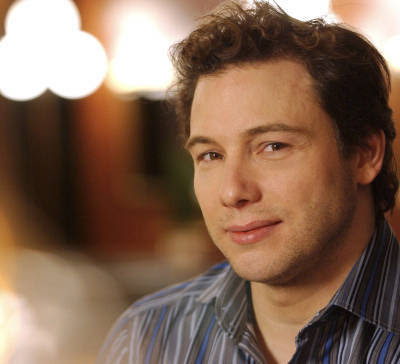 5. Eduardo Saverin
In addition to Dustin Moskovitz, Mark Zuckerberg and Chris Hughes, Eduardo's name is in the list of the founders of Facebook. Eduardo was at odds with Zuckerberg because he considered his best friend betrayed him. Forbes noted, the birth of Sao Paulo, Brazil, 29 years ago, has assets valued at USD 2 billion. (Liputan6.com) 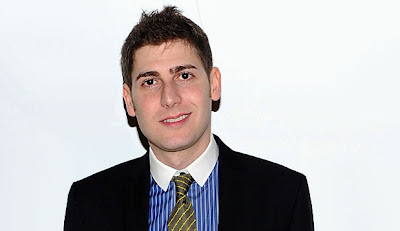