Posted by awin wijaya Posted on 1:18 AM with 2 comments 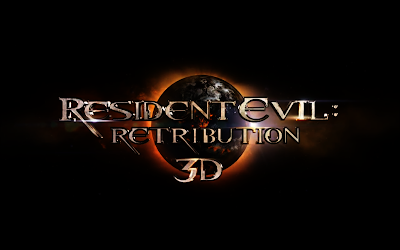 Review:
Resident Evil: Retribution is the fifth episode of the Resident Evil movie series. Not much changed from the initial theme of this story. this time the T-virus that is spread by the Umbrella company has evolved to the level higher.

Umbrella Corporation's deadly T-virus continues to destroy the Earth, changing the global population into a legion of flesh-eating corpses. The last hope of the human race, Alice (Milla Jovovich), wakes up in the most secret Umbrella facility chamber and she reveals her past which still shrouded in mist. Alice continues to hunt down those responsible for this outbreak, a pursuit that takes her from Tokyo to New York, Washington, DC and Moscow, which leads to the unveiling of her foggy mind that will force her to rethink everything she thought real. Aided by the new found allies and familiar friends, Alice must fight to survive and continue to try to heal the world that has been in the edge of destruction. The countdown begins. 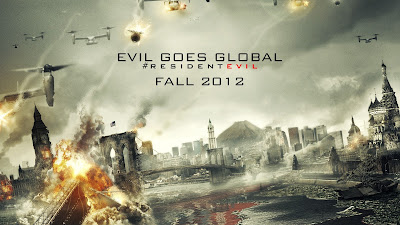 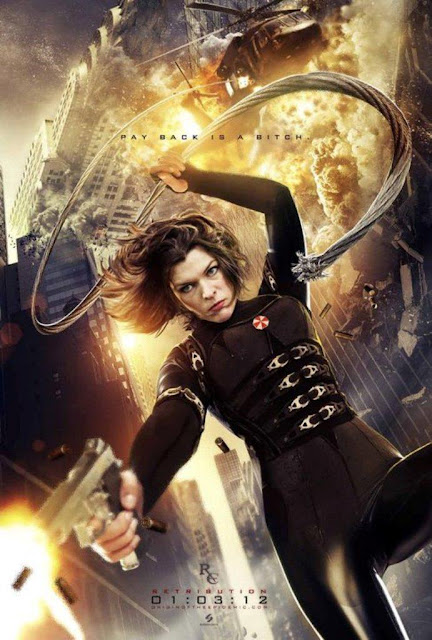 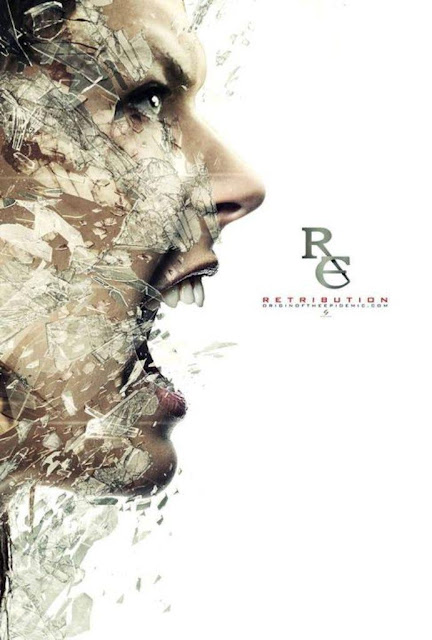 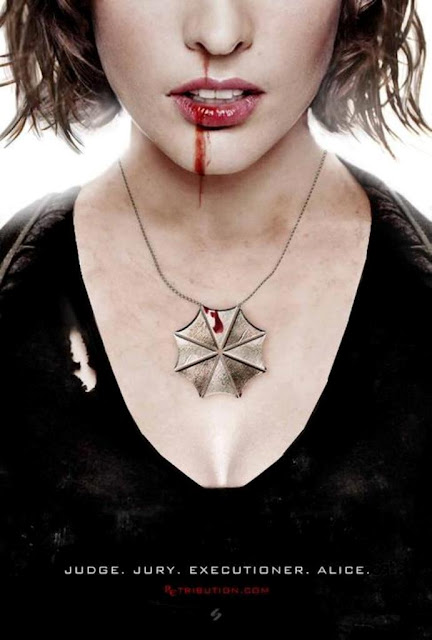 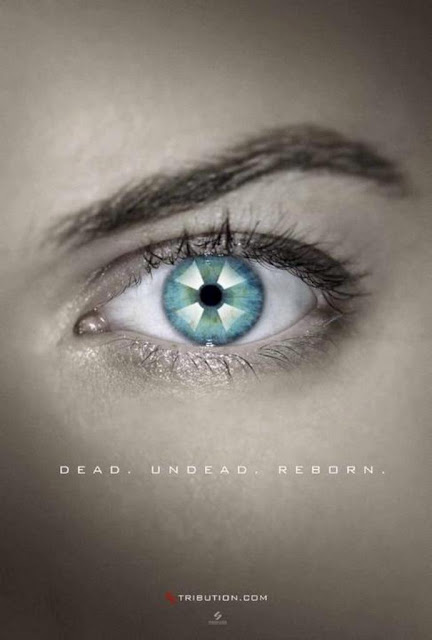 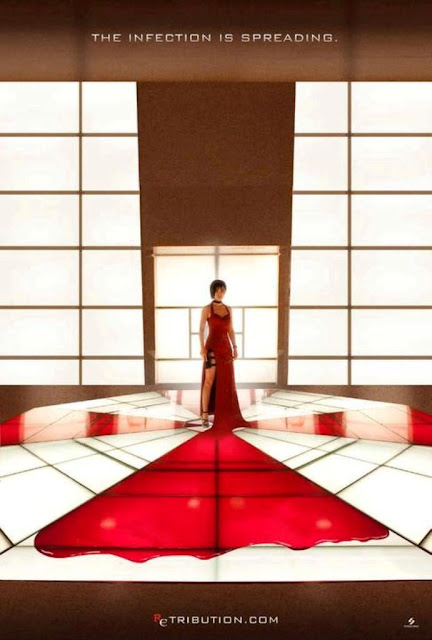 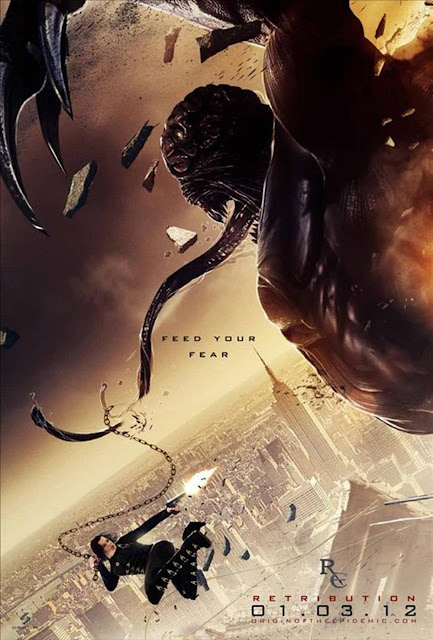 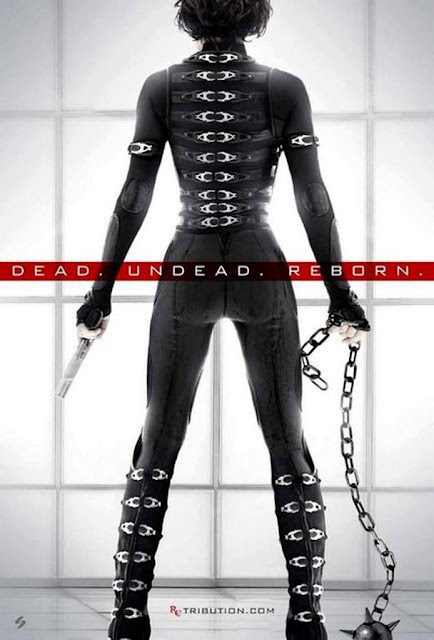 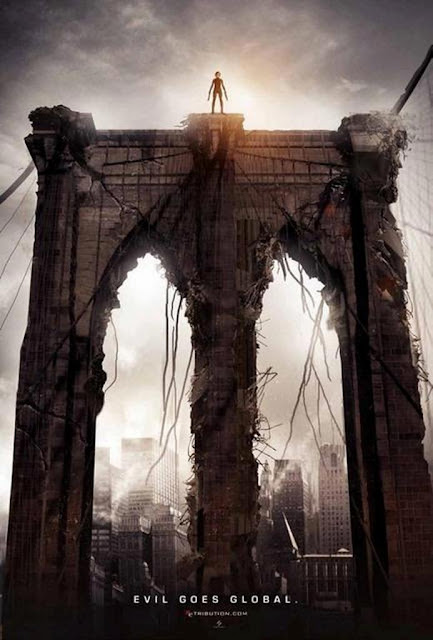 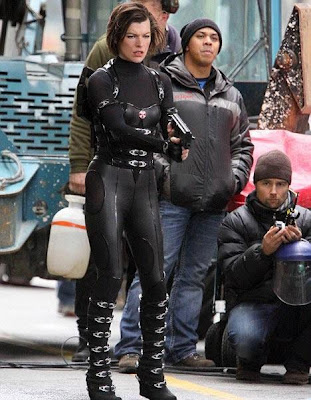 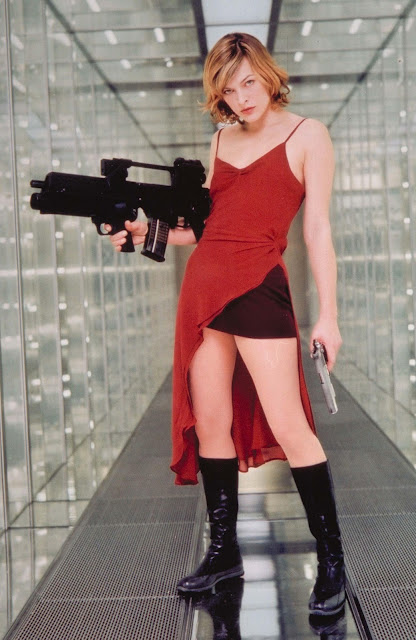 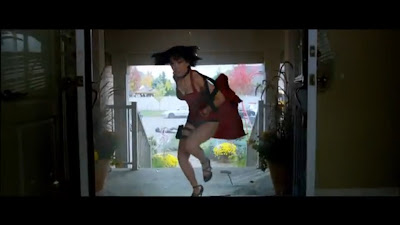 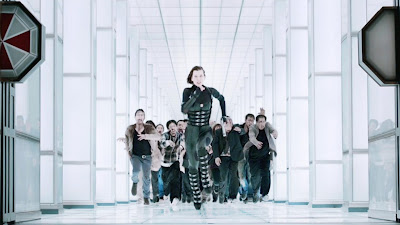 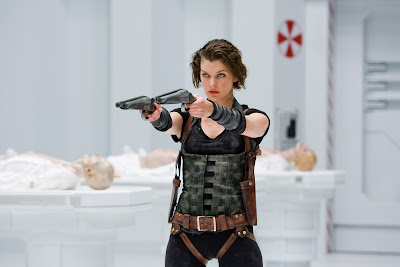 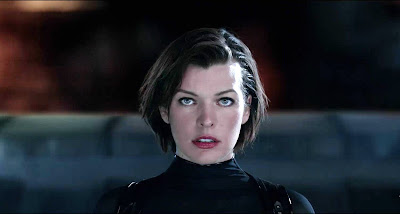 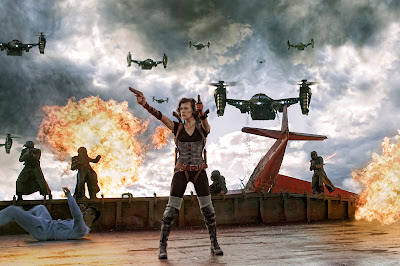 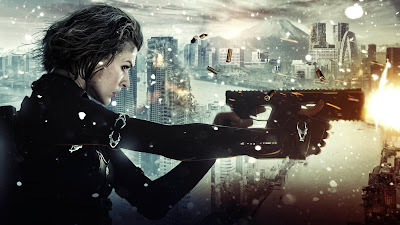 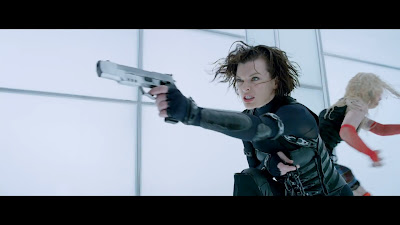