Home » football , other » Profile: The "Backbones" of Les Blues France

Posted by awin wijaya Posted on 10:48 PM with No comments

Though it was abandoned by Zinedine Zidane, the French national team appearance in the international arena is still awesome. Escaped from the arena of Euro 2012 qualifying as winner of group is indisputable evidence.

Strength
Many "pillars" of France squad play in three elite leagues in Europe, Premier League, England, La Liga, Spain  and Bundesliga, Germany.
Therefore, more or less they know and learn the style of those countries.

Weaknesses
There are many also new faces in France squad who are still "green", less experienced, in International tournament.

Karim Benzema
Benzema is typical of an effective striker, has above average skill, and good scoring instincts are the excesses of this 24-year-old striker. Karim Benzema was born in Lyon, France, on December 19, 1987.

His prowess as a striker is undoubted. Some say his playing techniques is like Thierry Henry. The ability to outwit his opponent almost equal to Nicolas Anelka. In addition, he also expertly headed like David Trezeguet. Surprisingly he is often called the new Zinedine Zidane. 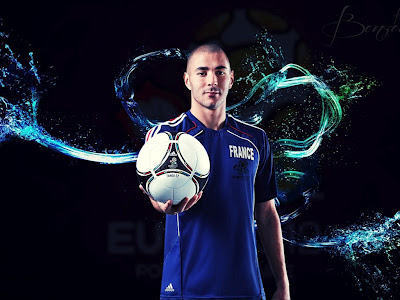 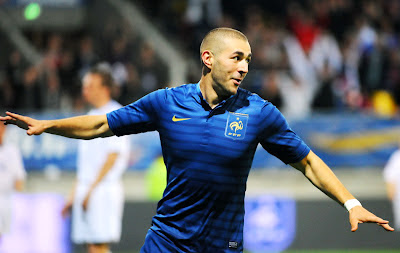 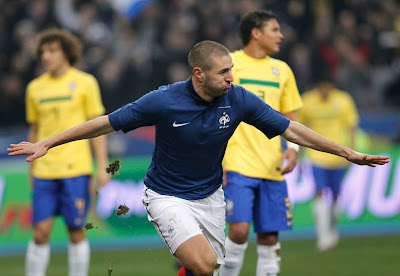 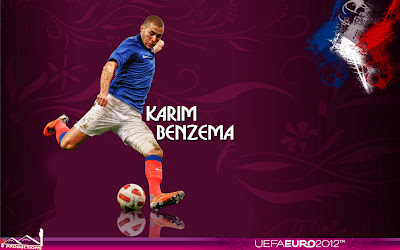 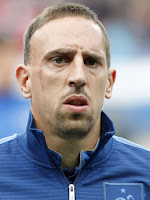 Franck Ribéry
The player who plays as a midfielder, has speed and skill above the average, makes a lot of big European clubs are interested in obtaining his services.

His expertise in delivering scalable passing ability makes this 29-year-old player is still chosen as the backbone of the attack on the French national team at Euro 2012 Poland-Ukraine. By the French media, he is named as the successor to the legendary Les Bleus, Zinedine Zidane. 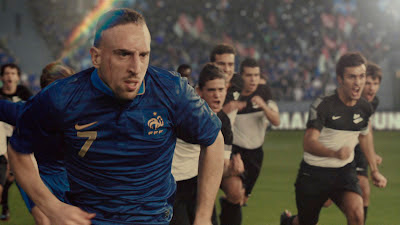 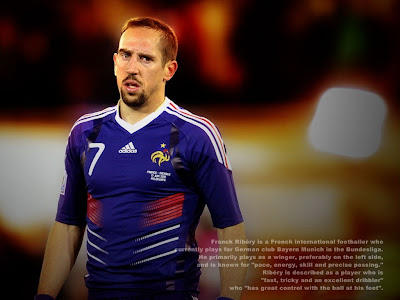 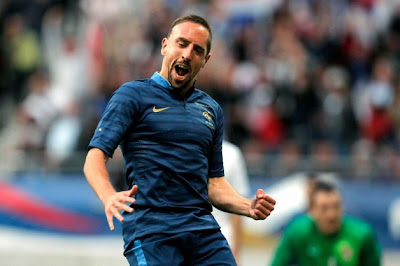 Samir Nasri
Quiet style of play and the ball dribling above average are the excesses of this 23-year-old midfielder. Samir Nasri was born in Marseille, France, June 26, 1987.

The nickname 'le Petit Prince' (the Little Prince) is also named to Nasri for his ability to score in crucial moments. 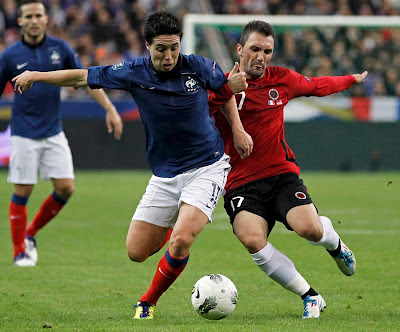 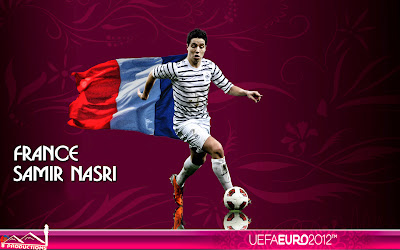 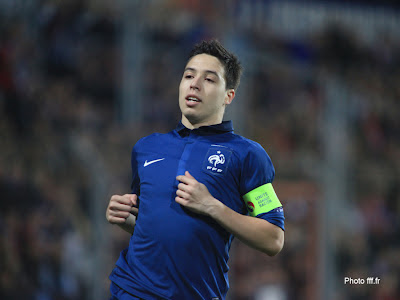 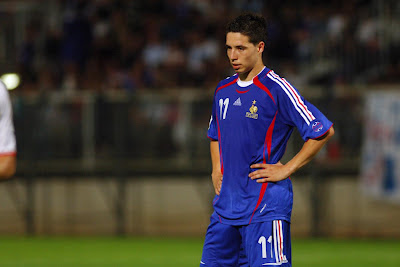 Florent Malouda
Florent Johan Malouda or more commonly known as Florent Malouda was a professional football player who came from France. He was born on June 13, 1980 in Cayenne, French Guyana.

With excellent physical ability to make him easy to break through the player and the opponent's goal. He started playing since Euro 2004. 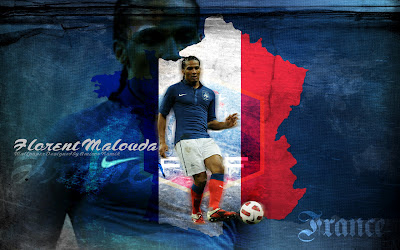 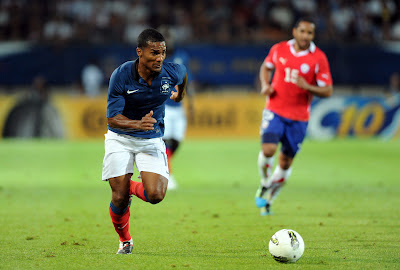 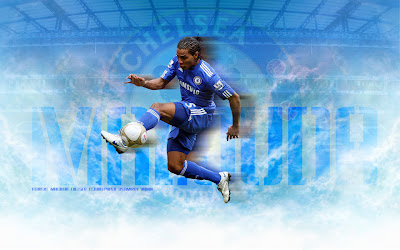 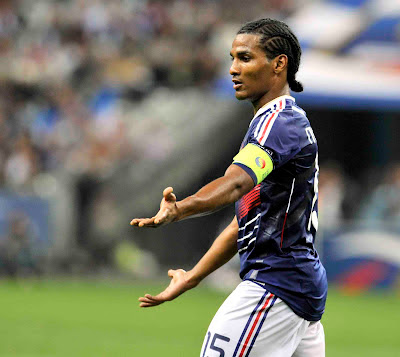 Patrice Evra
The ability to read the strategy of his opponent and overlapping to attack always are some of his "plus". He is an experience defender. Therefore his contribution in Poland-Ukraine has been long awaited by France coach Laurent Blanc. With myriad of both individual and club awards, Evra becomes the mainstay of the France in the back line. 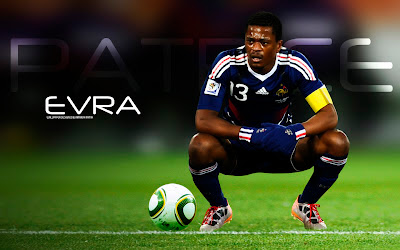 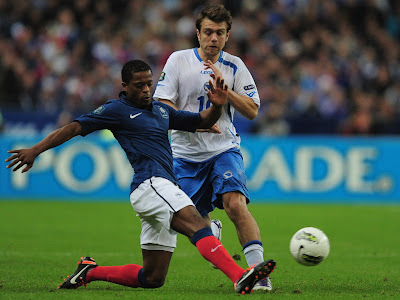 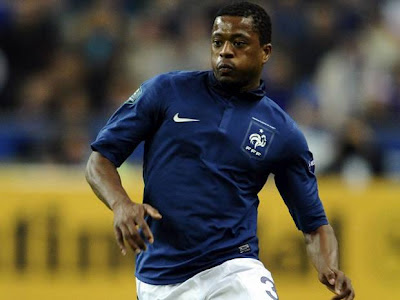 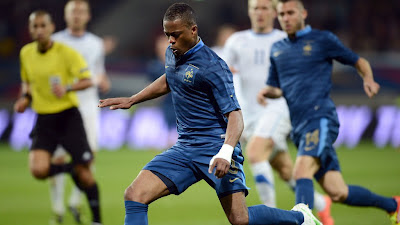