Posted by awin wijaya Posted on 11:41 PM with No comments 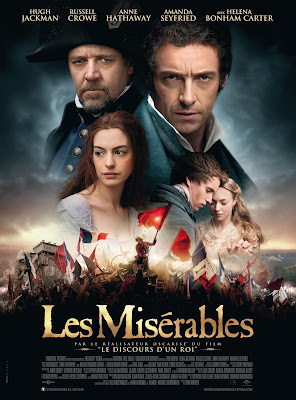 Les Miserables is a musical adaptation film of a novel by the French writer, Victor Huga, premiered in London, England, on Saturday (8/12).

Les Miserables is about the life of an ex-convict Jean Valjean, who wants to change his live for the better. But he could not escape from the dark past. 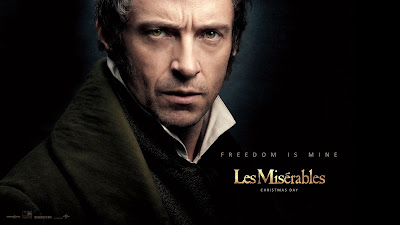 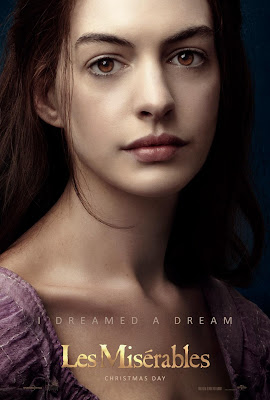 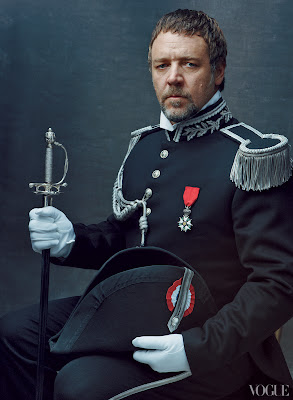 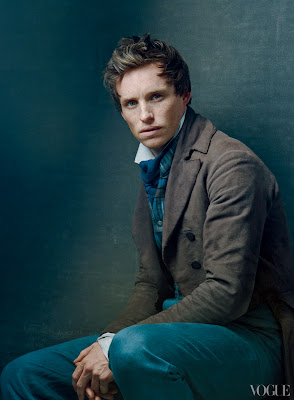 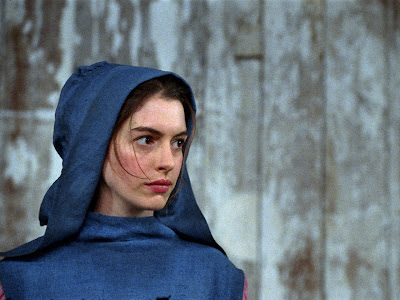 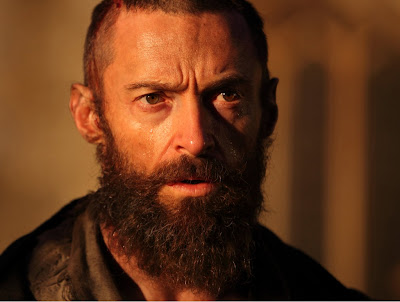 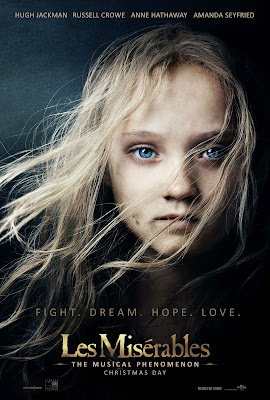 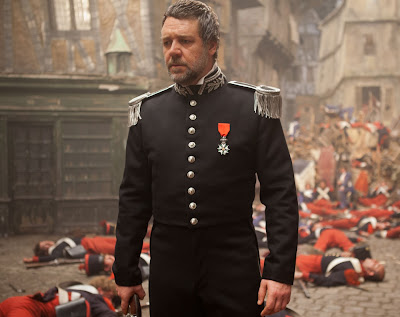