Posted by awin wijaya Posted on 2:29 PM with 3 comments 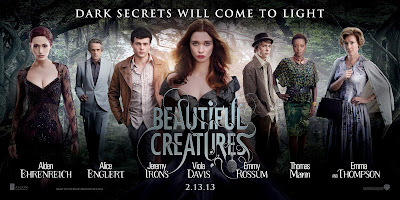 Story line:
Beautiful Creatures is set in fictional Gatlin, South Carolina. The novel is told by protagonist Ethan Wate, who lives with his writer father and housekeeper Amma who is “more like [Ethan’s] grandmother”. The story begins on the first day of Ethan’s sophomore year when he wakes up from a recurring dream he has been having about a girl he does not know. That morning he finds a “creepy—almost hypnotic”,  song called "Sixteen Moons" on his iPod and also notices the smell of rosemary and lemon. At school Ethan finds out there is a new girl this year, which is surprising because Gatlin “hadn’t had a new girl in school since the 3rd grade”; the new girl is “old man Ravenwood’s niece”, Lena. Macon Melchizedek Ravenwood is the town shut-in and is often compared in the novel to the character Boo Radley from To Kill A Mockingbird. Ethan later hears Lena playing "Sixteen Moons" in band.
Trailer:
When Ethan drives home he almost runs over Lena, who is standing on the road in the middle of the storm looking for someone to help with her broken down car. When Ethan notices she smells like lemon and rosemary he realized that Lena is the girl from his dreams. He soon learns that Lena is a Caster, a person who can use magic, and that on her sixteenth birthday she will be claimed for either Light or Dark. Ethan tries to find a way to save Lena from going Dark and solve the mystery of how he is connected to Lena. At the same time Lena is trying to handle the whole town turning against her: “we don’t take kindly to strangers [in Gatlin.” Lena and Ethan discover that they are connected through years of Gatlin and Caster history.
(http://en.wikipedia.org/wiki/Beautiful_Creatures_(novel)) 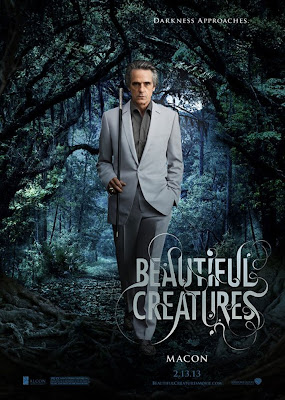 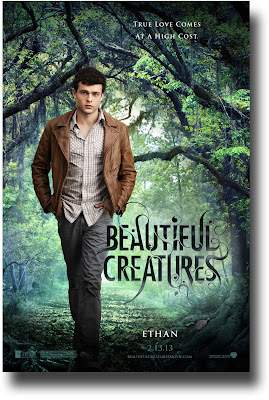 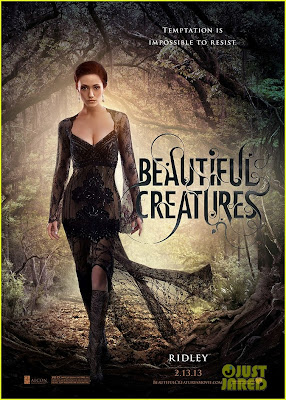 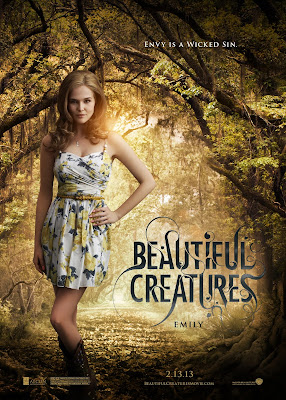 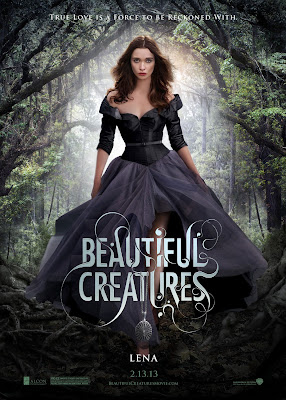 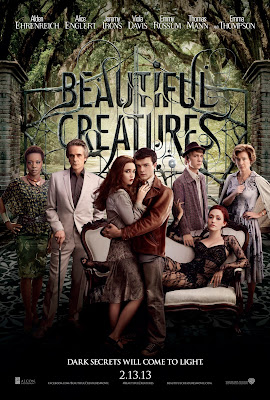 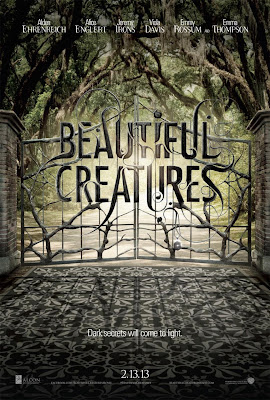 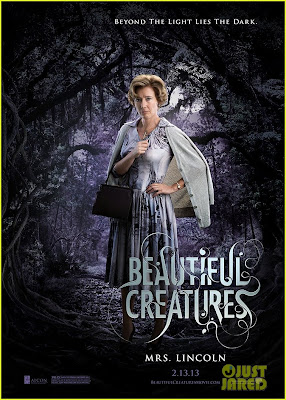 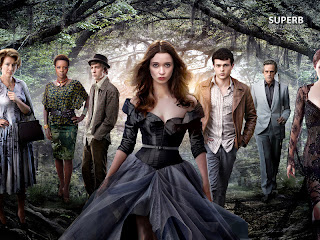 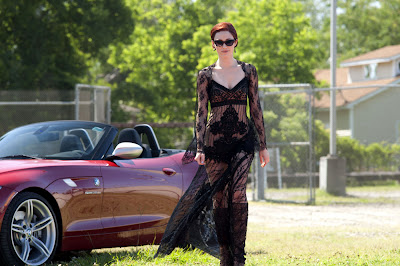 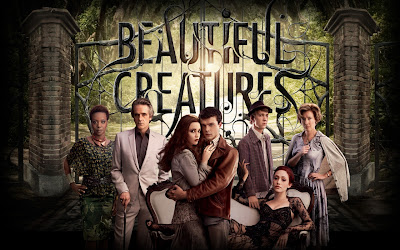