Posted by awin wijaya Posted on 5:02 AM with No comments 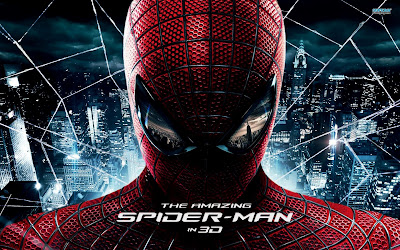 Review:
The Amazing Spider-Man is the story of Peter Parker (Andrew Garfield), a student who had been abandoned by his parents since childhood, since he was raised by Uncle Ben (Martin Sheen) and Aunt May (Sally Field). Like most teenagers, Peter tries to find his true identity.

Peter finds his first love in college where he studied, Gwen Stacy (Emma Stone), and together, they fight for love, build commitments, and share secrets.

Peter finds a mysterious suitcase belonged to his father, to treat the curious in his mind, he began an investigation concerning the death of his parents, it took him straight to Oscorp and the lab of Dr. Curt Connors (Rhys Ifans), a former partner of his father. Spider-Man in the story this time is set for dealing with Connors, The Lizard, which will force him to make decision determining the way Peter uses his powers and his life to go the way of his destiny to become a hero. 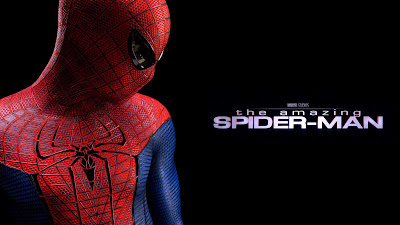 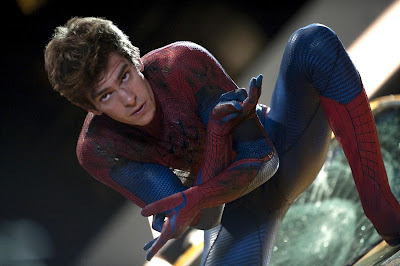 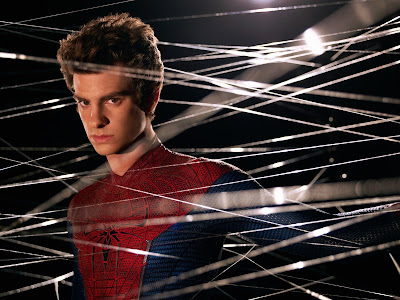 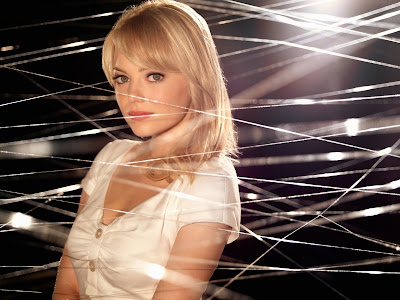 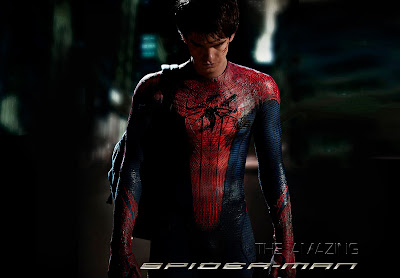 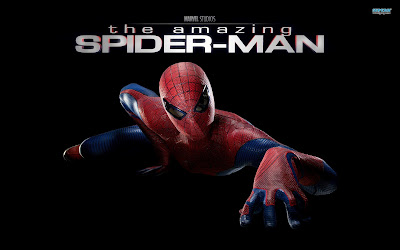 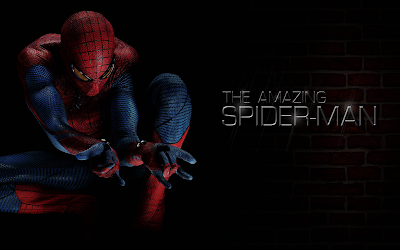